The Ghostly Glow of the Aurora Borealis

Alson known as the Northern Lights, this natural occurrence mystified our ancestors. Today, it provides viewers with a spectacular light display like no other.

Read on to discover all about the ghostly glow of the Aurora Borealis. 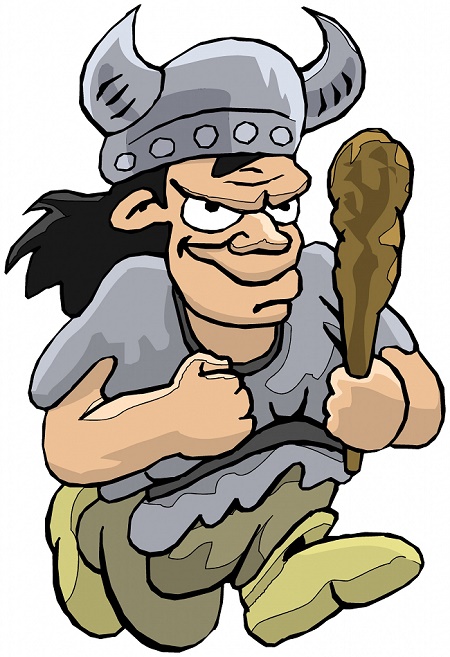 Many years ago, science could not explain why these ghostly lights appeared at certain times of the year. So our ancestors would make up stories and legends to explain them to their children.

Vikings believed the Northern Lights were caused by the shimmering weapons of their deceased warriors. The Inuits of Alaska thought they were the souls of deer, salmon and other animals. The Menominee Indians were worried these lights could be from the torches of giants living in the North.

The Aurora Borealis got its name from two  ancient Greek names. Aurora is derived from the Roman god of dawn and Boreas is Greek for the north wind. 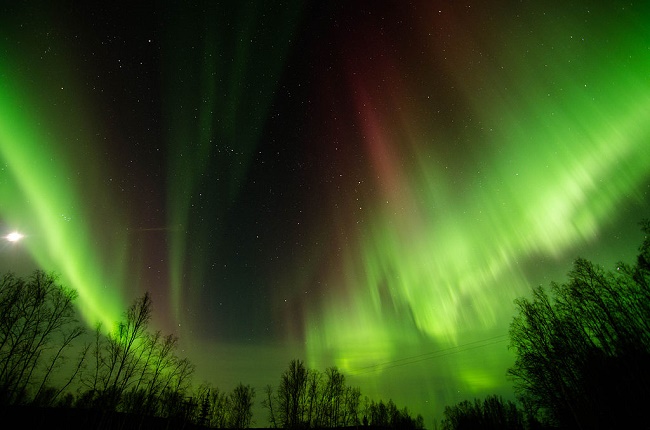 What Makes It Glow?

The Aurora Borealis is caused by electrons produced by solar winds. When these electrons mix with gasses in our atmosphere they begin to glow. They can shine, shimmer and dance in the night sky. Plus, they aren’t always just green. The Aurora Borealis can produce shades of blues, purples, reds and pinks.

People at the South Pole sometimes see the Aurora Australis 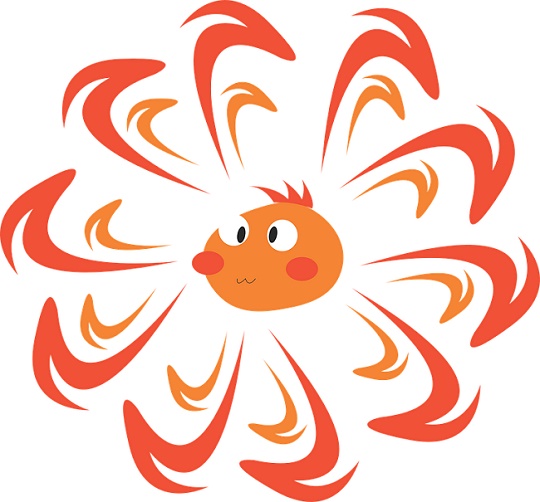 Solar Flares From Our ‘Burping” Sun

Just like when we drink a soda pop and need to burp, the Sun also needs to release build up gas. But a big burp from the Sun will produce solar flares which intensifies the Northern Lights’ activity.

Check out the fun video below to see just how the Sun and the Aurora Borealis work.

The Aurora Borealis or the Northern Lights are an exciting show to watch. These dancing lights will weave their way through the night sky, leaving you astounded. If you have a chance to see the Northern Lights, be sure to take the time to check them out.