Gene Roddenberry is most popularly known as the creator of Star Trek. However, it was not his first television series. Read on to learn more about the creator of Spock, James T. Kirk, and Scotty.

Gene Roddenberry is the beloved creator of the science fiction television series Star Trek. His series only ran for three years before it was canceled. Typically shows that got canceled were forgotten and lost to time. Strangely, that is not what happened with Star Trek. The show went into syndication. This means that television markets all over America used the show as a time slot filler. It appeared as reruns, and during this time, people started to like the show. As a result, it grew in popularity. What made the show special?

Before we answer that question, it is important to look at how Mr. Roddenberry came to write Star Trek. To look at that, we need to see what influenced his early years.

Gene Roddenberry was born in 1921 in Texas. As a young man, he saw the early years of a time that later became known as the golden age of science fiction. Authors such as E.E. Smith and Edgar Rice Burroughs influenced his writing career. Yet, before he seriously started writing, he spent several years as a pilot.

At the age of 20, Gene joined the United States Army Air Corps and earned his pilot’s license. During that time, he experienced a plane crash in which two fellow soldiers perished. As the pilot, he was absolved of any responsibility. He also survived another plane crash in which he was a passenger. He left the service after a couple of years and began working for Pan American World Airways. Strangely, Gene was part of another plane crash where several people died. Again, he was absolved of any responsibility. He left Pan American shortly thereafter and decided to pursue a full-time writing career. 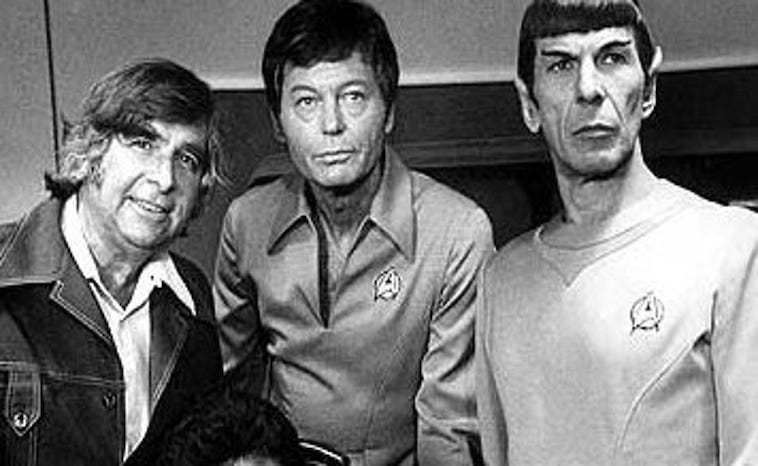 The decision to move away from piloting airplanes was indeed wise. One, it kept his feet on the ground, and two, his work took him to Los Angeles, California. What was his work? He got a job as a police officer and several months later transferred to the newspaper unit. This move allowed him time to write and pitch his ideas to television networks. Gene eventually became a lead speechwriter for the Los Angeles chief of police.

His script ideas varied between police and military dramas and light-hearted cruise ship themes. He also had an idea about a multiethnic crew on an airship traveling the world, based on the film Master of the World. Taking all of these ideas, he created a new script. He decided to write in the science fiction genre. In March 1964, he brought gathered together a 16-page pitch for a new show. He called it Star Trek. Sadly, MGM studio, the company he pitched it to, did not pick up the script. CBS studios also passed on the script. Finally, NBC studios bought the script and agreed to produce three episodes.