Fukushima is famously known for the 2011 Earthquake tragedy that struck Japan. However, reported UFO sightings have increased in the last several years. Read on to learn more about its UFO encounters.

Many people are familiar with the 2011 Earthquake that struck Fukushima, Japan. The earthquake created a tsunami that resulted in the deaths of thousands of people. In addition, it caused a nuclear accident similar to Chernobyl. Outside of these incidents, Fukushima has gained the distinct title of “UFO capital of Japan.

In June 2021, The UFO Research museum opened in the “UFO Fureaikan,” originally built in 1992 in Iino, Japan. Since that time, the town of Iino has needed an economic boost. As a result, the UFO institute’s opening plans to help revitalize the area. The museum states that it is a research institute dedicated to studying unidentified flying objects. They hope to uncover the mysteries surrounding UFOs. Further, they plan to collect and analyze information on UFO sightings.

The museum has numerous exhibits on UFOs. For example, exhibits include their history, notable UFO incidents, photo panels, and a 3-D virtual theater. In addition, they have approximately 5,000 items related to UFOs on display. Many of the items come donated from the collection of Kinichi Arai. Mr. Arai was a pioneer in Japanese UFO research. He also founded the Japan Flying Saucer Research Association (JFSA). His reputation remains one of the most prominent UFO researchers Japan has ever seen.

The museum has many photos and numerous items in its possession. Notably, they have a collection of classified documents claimed to be from the CIA. The documents outline all manner of top-secret sightings and research done by the agency. Mr. Arai claimed to have gotten the documents from an American on the inside. What does he have as proof?  The fact that there are seals and CIA symbols on them adds to the idea that they are authentic.

The contents of the documents are said to be detailed records of UFO sightings and research reports. These incidents include a 1969 encounter when the U.S. president and more than ten other people witnessed a shining object just 100 meters away. Another involved the September 1976 incident when a U.S. Air Force jet could not release a missile due to an instrument malfunction. This encounter occurred with several UFOs flying over Iran.

The museum rarely puts these priceless documents on display. Instead, they put them on public display on June 24th (World UFO Day) each year. The museum keeps them in a vault to prevent theft for the rest of the year. 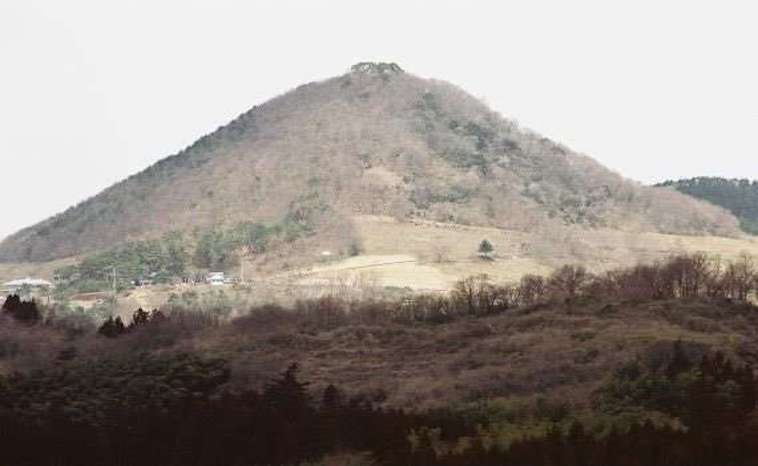 Next to the museum is Mt. Senganmori, a pyramid-shaped hill with a magnificent view known for many UFO sightings, unexplained lights, and mysterious events.

“There are many ways, even for the non-enthusiasts, to enjoy the museum. Some deny the existence of UFOs, and some see the romance and dream in them. It’s okay to have different opinions. Isn’t that what’s nice about it?” says Mr. Kanno, director of the Iinomachi Promotion Corporation.

FUN FACT: Why Is World UFO Day on June 24th?

Nearly three-quarters of a century ago, on June 24, 1947, American entrepreneur Kenneth Arnold claimed that he observed a “saucer-like” flying object while flying his private plane. Later, the U.S. Air Force decided to call the flying object a “UFO” (unidentified flying object).

Star register; register a star and view your star in the Online Star Regist...