We are all affected by time. It guides our daily lives and the universe. What exactly is time and does it change? Read on to learn more about time.

Is time real, or is it an allusion or a dimension. Does the dimension of time affect how we perceive our world?

What is time? As defined time:

“the indefinite continued progress of existence and events in the past, present, and future regarded as a whole”

Modern physicists agree that time changes as we travel through space based on Einstein’s theory of special relativity. Simply stated, the faster a person travels, the slower time appears to be moving for that person. For example, if you flew on an airplane flying 400 miles per hour, the time inside the aircraft remains normal to you. However, the same aircraft, observed by people on the ground, seems to be flying in slow motion.

Let’s say you were traveling to a distant planet and moved at the speed of light. Modern physicists state that time does not progress. Light does not experience time. It exists solely outside of time. This makes the case that time is a dimension. The world, as we know it, has three dimensions of space—length, width, and depth. In addition, it has one dimension of time. 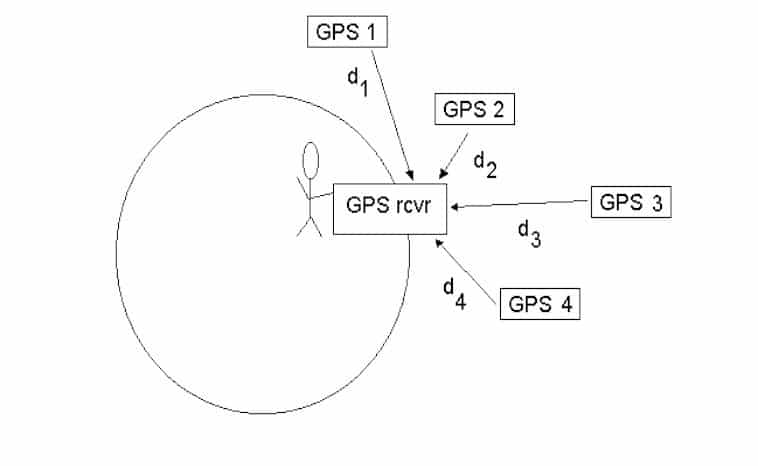 The Dimension of Time

An example of time existing in its dimension can be illustrated by the Global Positioning System (GPS) satellites. These satellites travel around the Earth at about 20,000 miles per hour (32,181 km/h). In order for people to use the GPS on their phone or computer, a calculation must happen to pinpoint an exact location.

“The precise measurement of time is at the heart of every GPS receiver. The distances between satellite and receiver used to calculate position, are determined by measuring the transit times of the satellite signals to the receiver. (Septentrio.com 2020)

It took about a hundred years for people to let go of the idea that time moved at one speed all the time.

“Henceforth space by itself, and time by itself, are doomed to fade away into mere shadows, and only a kind of union of the two will preserve an independent reality.”

If one moves fast very fast, then time begins to slow down. Moving through space requires you to move through time as well. If a person walks from one side of the room to the other, they cannot do that at the same moment. When they arrive on the other side of the room, they have arrived in the future. If you’re stationary and unmoving, remaining in the same spatial position, you will move forward through time at the maximum speed possible.

Furthermore, It also means that things that start off identical won’t necessarily remain that way. For example, take a pair of identical twins. One stays on Earth, and the other takes a journey into space. They will age at different rates. The traveling twin finds themselves younger (experiencing less passage of time) than their remaining twin upon their return.

The movement of space and time together seems hard to grasp. Even with Einsteins’ explanations, scientists spend their entire careers working out the equations. Simply put, time and space have a balance.