With many countries and companies taking up space exploration, NASA has decided to put out rules of conduct. Read on to learn more about the Artemis Accords.

In the coming years, many countries will embark on a mission to visit the moon. The United States plans to have a man and woman visit the moon in 2024. With so many countries working to participate in lunar missions, it is critical to get everyone to play by the same rules. To prevent accidents and problems, NASA developed a set of rules called the Artemis Accords.

International rules of space have been in effect since the Outer Space Treaty of 1967. This treaty banned nuclear weapons from Earth’s orbit during the height of the Cold War.  In 1979, the SALT II treaty banned orbiting bombardment systems. NASA wants to work with other countries to promote space exploration. However, they want to make sure that everyone agrees to a set of rules and principals.

According to NASA, website safety is an utmost concern.

“International space agencies that join NASA in the Artemis program will do so by executing bilateral Artemis Accords agreements. These agreements will describe a shared vision for principles, grounded in the Outer Space Treaty of 1967.  It will create a safe and transparent environment that facilitates exploration, science, and commercial activities for all of humanity to enjoy.” NASA 2020.

1. Peaceful Purpose- This means that nations are not allowed to build weapons intended to hurt other nations. All activities will be conducted for peaceful purposes,

2.  Transparency- Artemis Accords partner nations will be required to publicly describe their policies and plans.

3. The interoperability-This word means that all parts fit together. For example, several nations built the International Space Station. They had to agree on the size of pipes, screws, and other materials. All the pieces had to fit together. Otherwise, the Space Station would never be able to orbit around the Earth.

5. Registration of Space Objects-If an agency is sending a probe into space, NASA wants to know about it. Further, they want to create a list of things from other agencies. The list of space objects will help prevent an accident from interference between two objects from happening. 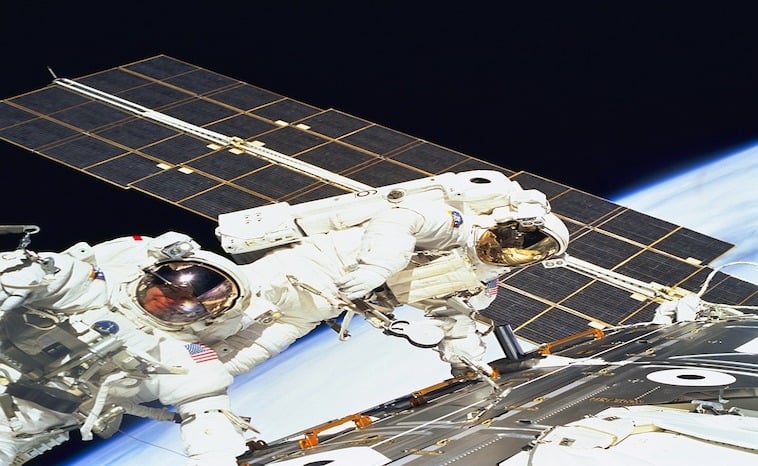 6. Release of Scientific Data -NASA believes that sharing information helps advance space exploration. Therefore, they expect others to release information promptly as well. Publicly sharing this information helps the world be apart of the Artemis project.

7. Protecting Heritage – This part of the accords protect sites and artifacts that have historical significance.

8. Space Resources -Everyone recognizes that space has resources that may help with future missions. For example, nations taking resources from Mars, the Moon, and asteroids, have to follow careful rules set in place. These rules help keep people on Earth safe from alien material. If a resource helps power spacecraft, then that information and resource need to be shared among the agencies.

9. Avoiding the Conflicts-Each agency would need to let the other agencies know their location. Furthermore, they would need to let them know the nature of their operations. Notification and coordination between partner nations to respect such safety zones will prevent harmful interference.

10. Orbital Debris and Spacecraft Disposal-NASA and partner nations will agree to plan for the mitigation of orbital debris, including the safe, timely, and efficient passivation and disposal of spacecraft at the end of their missions.