A calendar is a set of rules that governs relationships between different time intervals. But how did we come to this conclusion in the first place? Let’s try to find out below.

One could say that the calendar was invented by farmers. If our ancestors lived from hunting and gathering fruit, then they were mostly interested in knowing how long the daylight lasts. The days can be counted by the Sun. The more times the Sun appears in the sky, the more days there are. But for a long time, the Moon also proved to be a very convenient gift of nature.

The moon passes through phases at equal intervals: from the narrow crescent to the full moon, the sun appears in the sky fourteen times. For the first try, this was quite solid knowledge. 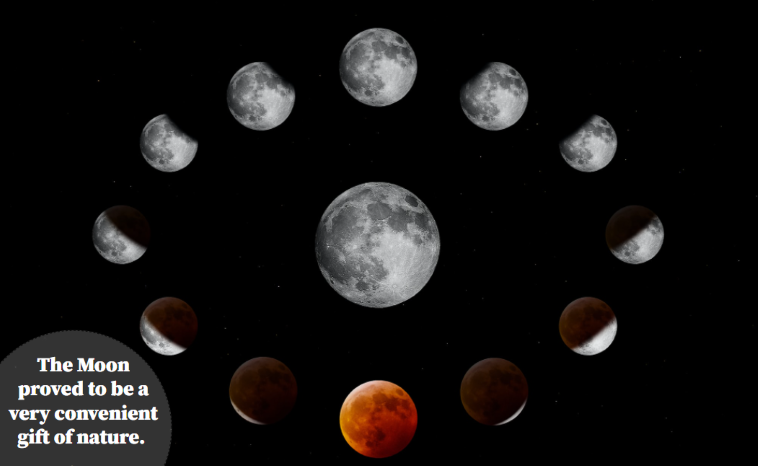 The problem of the beginning was solved when the gnomon was found. The gnomon can be briefly described as a stick, driven into the ground, which serves to monitor the apparent movement of the Sun.

When the beginning was determined, one only had to count. This count showed that the Moon passes twelve times through all its phases during one natural cycle, say from one to the next longest day. Thus, a new time unit was determined – the year. Then some shorter periods of the year, seasons were determined, and so the calendar was actually created.

It was a lunar calendar since time was measured by the passage of the Moon through its phases. All the ancient civilizations came to a similar conclusion eventually, so their first calendars were lunar.

Lunar calendars have some good features. The phases of the moon are discernible, easy to spot, and their tracking is available to everyone. Then, each month started with the same phase of the Moon, so the calculation was easy. No wonder our satellite was adored in ancient times when it told people how time passes.

But lunar calendars have a big flaw. According to this idea, only people are guided by the phases – everything else, plants, animals, all of nature harmonize their life according to the Sun. Plants bloom and flourish following the cycles of the sun, not the moon.

The problem with the lunar calendar is therefore that it is not in line with natural cycles. The moon passes through its phases in 29.5 days (that is why the months in the lunar calendars alternated between 29 and 30 days), which means that 354 days pass in twelve months. However, the solar year lasts 11 days longer. 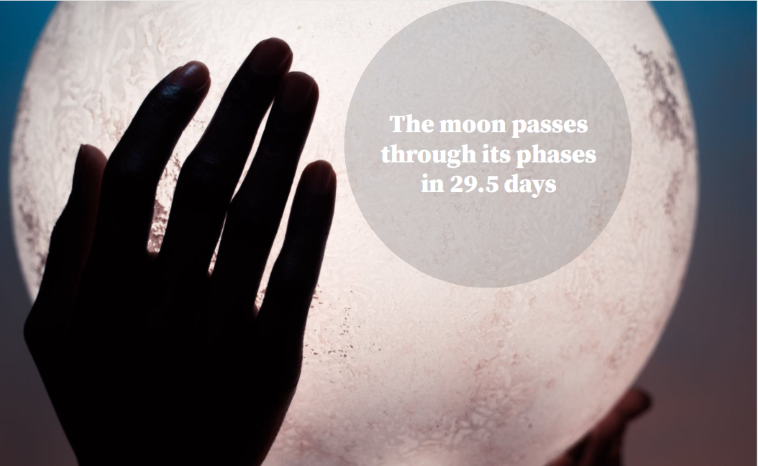 If we calculated time according to the lunar calendar, it would happen that in several years in the middle of summer it snows. This is because the seasons depend on the sun and not on the moon.

Look out for next week’s blog to read more about the gnomon and Plato’s famous gnomic factor.