The internet is full of videos and stories claiming alien encounters. Where are the aliens? Read on to learn more about the Fermi Paradox.

We have all seen “strange” news reports showing pictures or videos of UFOs. However, with all these reports, we have very little evidence that aliens walk among us. Unlike Close Encounters of the Third kind, most aliens are not landing at JFK airport and then departing their spaceship by way of stairs. That would be cool to see though, as long as they are friendly.

Back in 1950, and Italian-American physicist, named Enrico Fermi wanted to answer the question, “Where is everybody?”.

Where Are the Aliens?

Enrico Fermi was not your average run of the mill theoretician. By 1938, he had won a Nobel Prize, for his demonstrations of the existence of new radioactive elements produced by neutron irradiation. In addition, he also discovered nuclear reactions brought about by slow neutron.

With regards to the existence of aliens, he asked two questions.

He worked to answer these two questions using scale and probability. 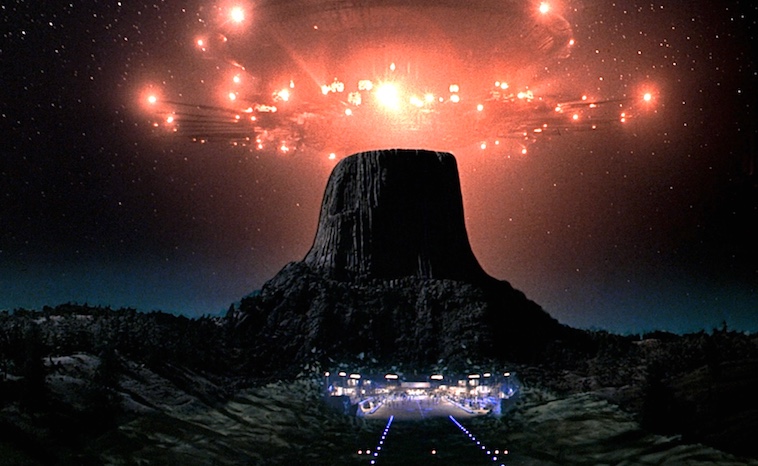 Using scale and probability, Fermi applied the basic known information regarding the universe at that time.

Other Questions To Ponder

Now, Fermi did not have access to the large amounts of video and pictures we have gathered since the 1950s. Unfortunately, he died in 1954 at the age of 51. You have to ask yourself if his questions still hold up to today’s knowledge of the universe. NASA has flown further into the universe, and yet we have not passed or heard anything intelligent signaling to us. No musical instrument with colorful lights has appeared anywhere on the Earth.

When we do see pictures or videos of UFOs what exactly are we looking at? Do these objects come from the Earth as military vehicles? Maybe aliens do have an interest in our existence and want to test our reactions first before we land. Some people have speculated that the residents of Earth are not intelligent enough for the rest of the galactic community.

On the other hand, what if aliens have visited and decided to wait to come back? What if they do walk among us? These questions may one day have real answers. For now, though, I would prefer seeing my aliens on the big screen at the movies.