What do you think aliens would look like? Would they be tall or small? What color would their skin be? Do you believe they would have great big eyes on super-large heads or just normal? Let’s explore the world of aliens to discover what these beings may actually look like.

You’ve probably seen make-believe aliens on television, in the movies and even in books. They can look really weird and maybe even a bit scary. But no one really knows the appearance of these beings or if they even exist. However, some scientists have put together information that may help us understand better what these not-from-Earth life-forms might actually look like. 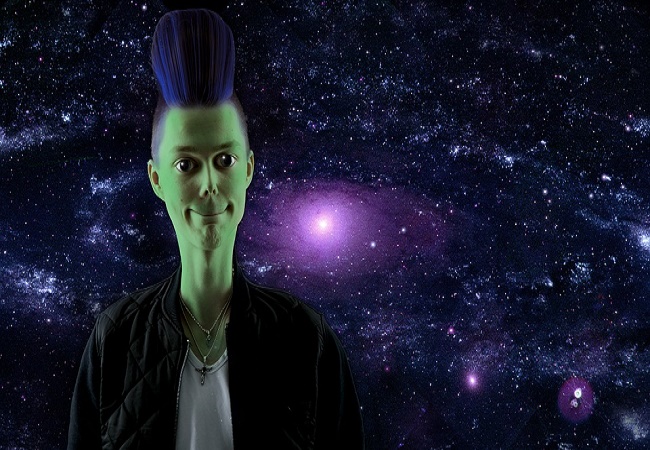 Really Tall or Stubby and Small? It’s All About Gravity

Here on Earth we have the perfect amount of gravity. Gravity not only keeps us from floating off into space, but it keeps us this size. Scientists predict since aliens would most likely come from a planet with different gravity, they would either be really tall or stubby and small. For example, if the alien’s home planet had twice the amount of gravity that we do here on Earth, the force of it would cause the body to squash. This would make the aliens more stubby and with bigger, heavier bones. But, if the gravity was half of what we have, then the alien’s would require less muscle strength, which would make them very tall and skinny.

When we breathe in we are using oxygen found in our environment. It is the perfect amount to keep us humans healthy. But if there was even 14 percent more oxygen in our air, it would have a drastic effect on how we look. For example way back in the Carboniferous period, some 300 million years ago, the oxygen here on Earth was 35 percent (today it is 21%). This made things a lot bigger, like the Meganeura dragonfly. It had a wingspan of up to 30 inches long (75 cm). Imagine what aliens would look like if there planet was high in oxygen. 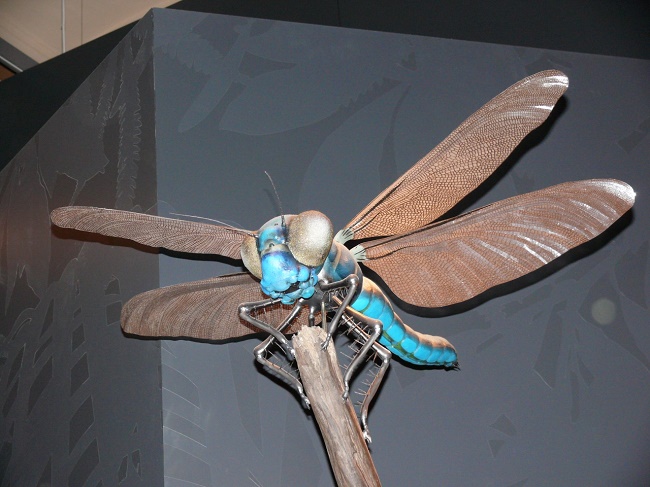 Their DNA is Different From Earthlings

Researchers have been looking for signs of water on many planets and moons for years, so far there has been little evidence. However, without water, every living creature on Earth would die. So for this reason, we can assume aliens would not need water. But they may use the liquid forms of both ammonia and methane. We can only guess what effect that might have on the appearance of a being. 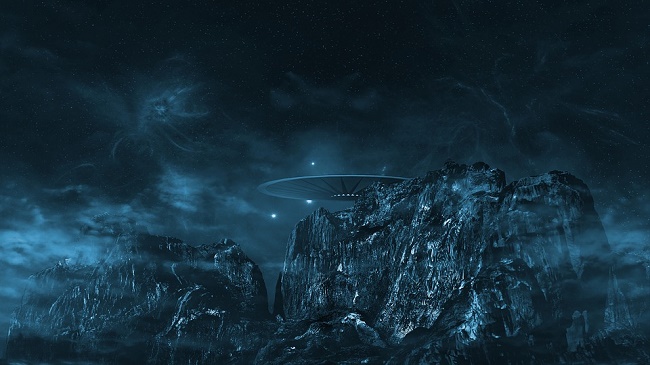 Earth would cease to exist without the warming affects of the Sun. However, since there are more than 200 billion “rogue planets” in the Milky Way alone, there’s a good chance an alien life form would inhabit one that doesn’t get any sunlight. For this reason, the aliens would have to adapt to the constant darkness. We know that sea creatures that live in the extreme depths of the oceans where there is no sunlight are very different. Some have large fangs and tiny eyes, while others are very pale in color. What do you think an alien would look like if it lived where there was no sun?

Whether aliens actually exist or not is probably always going to be a mystery. But that doesn’t mean it’s not fun to try and figure out what they may look like. Use your imagination, combined with these scientific facts, to come to your own conclusion.