Imagine an entire town made from diamonds. Does it glitter in the sunlight? Read on to learn more about this amazing town.

Residents in the town of Nördlingen, Germany know that their church tower sparkles. It glistens in the sunlight. Why? The entire tower is made from suevite stones that contain tiny diamonds inside. Constructed in the 9th century, the masons did not realize that the stone they were using held these precious gems inside.

A Diamond in the Rough

The residents in this Bavarian town now know that the stone in their buildings holds the highest concentration of embedded diamonds in the world. Known as Suevite, researchers now believe they know where it came from. 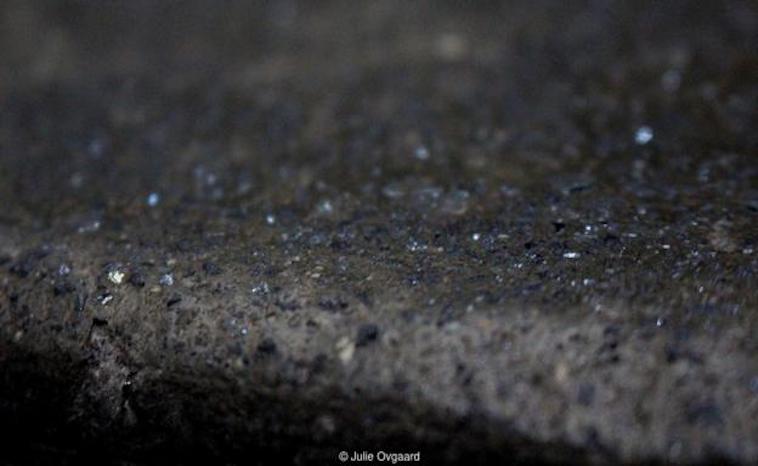 The residents of Nördlingen always believed that their town sat at the site of an extinct volcano. During a visit in the 1960s, two US Geologists, Eugene Shoemaker and Edward Chao, reached a different conclusion. Looking at images of the town, they realized that they were not looking at an extinct volcano. Instead, they concluded that the town sat inside an asteroid impact crater.

“Travelling at an estimated 25km per second, the 1km-wide asteroid slammed into the ground with such force that it not only created a 26km-wide crater in which the town lies but subjected the bedrock to such intense heat and pressure that the bubbles of carbon within it transformed almost instantaneously into tiny diamonds all less than 0.2mm across – barely visible to the human eye.”

Once they inspected the walls of the church tower they knew their theory was correct.

Not only do the walls of town sparkle, the forest outside of town flourishes. Conifer and pine forests rim the crater’s edge. The trees grow impressively due to the extremely fertile soil that once sat at the bottom of a salt lake formed in the aftermath of the asteroid strike.

“Geologists believe that the town walls and buildings contain 72,000 tons of diamonds.”‘

Located in a 16th-century barn, the museum educates visitors on the history of the town. By and large, it details the formation of the town from the asteroid impact strike. Display cases show visitors pieces of meteorite found in the town along with suevite.

Other known locations of Suevite include:

The amazing contents of diamonds within the walls of Nördlingen, Germany makes this town remarkable and a tourist attraction. It is a constant reminder of an event that took places millions of years ago that we can still see today.