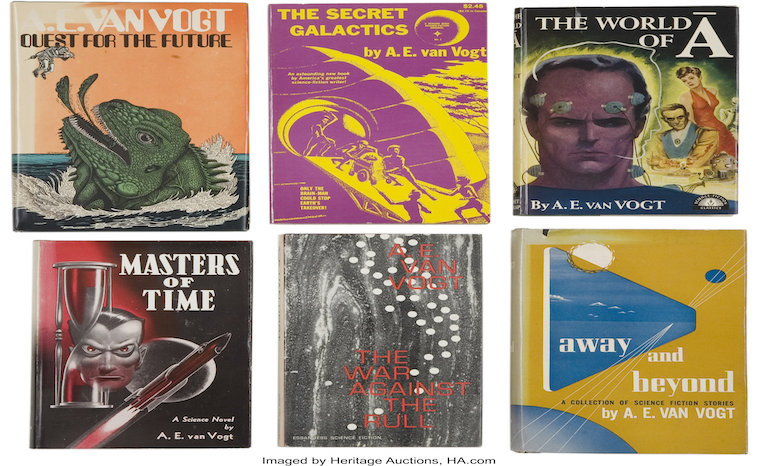 How to Reveal Yourself to Your Valentine Crush

The Changing Colors of the Moon

Pyramids of Giza and Orion’s Belt

Is Going to Mars A Good Idea?