Many people tend to speculate that ancient structures were built by aliens. Of course, without evidence, it would be difficult to come to a scientific conclusion. However, let’s look at these sites and see what you think.

Ancient sites like the Great Pyramid and Stonehenge exist throughout the world. Still standing after thousands of years, these sites are visited with tourists each year looking on in amazement. How were rocks weighing several tons raised upon the pyramids? Who carved the heads on Easter Island? Why are the Nazca Peru images drawn so that one would need to fly in a plane to see them? Did aliens help them?  We want to believe that early humans possessed the information needed to plan and build these things. Yet, somehow, there lies a small thought in the back of our minds that maybe, just maybe, they had some help.

1. Nasca Lines (Peru) Along the coast of Peru lies the geoglyphs of Nasca. The geoglyphs depict living creatures, plants, and imaginary beings and geometric figures several kilometers long  These lines were scratched on the surface of the ground between 500 B.C. and A.D. 500. They are among archaeology’s greatest mysteries because of their quantity, nature, size, and continuity. Some people believe they have ritual astronomical functions. 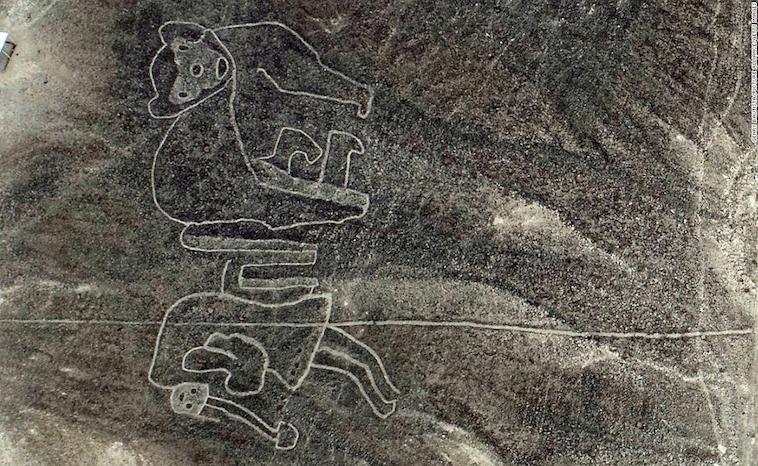 2. Sacsayhuamán (Peru) The fortress at Sacsayhuamán, just north of Cusco, still stands today. However, some speculate that 60% of the rest of the fort is gone. Researchers state that over 20,000 men built the fortress. Why might aliens have built this?  The multi-sized stones fit together so perfectly that some suggest they were softened. The fortress was built during the 14th and 15th centuries. Incans were master stonemasons, and they more than likely pounded them into shape. 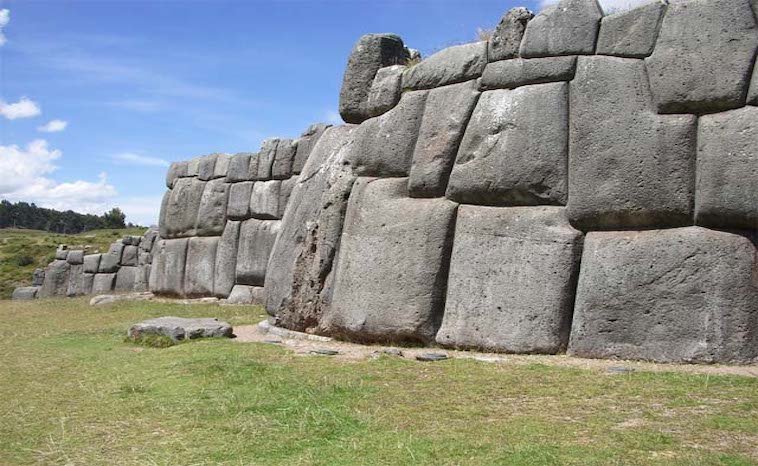 Aliens on an Island?

3. Easter Island (Eastern Polynesia) Dutch explorer Jacob Roggeveen first spied the island on Easter Day 1722.  Imagine his surprise upon seeing the large stone head statues.  The nearly 1,000 statues, some almost 30 feet tall, weigh as much as 80 tons. “We could hardly conceive how these islanders, wholly unacquainted with any mechanical power, could raise such stupendous figures,” the British mariner Capt. James Cook wrote in 1774. Were ropes and pulleys used to raise the statues? One raised how did their red hats get upon their heads?  Did the ancient people of Easter Island have some extra-terrestrial help? 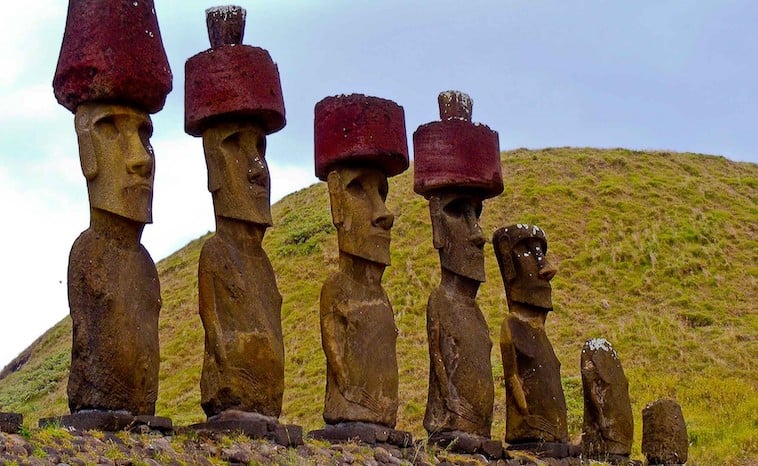 4. Pumapunku- (Bolivia) Before the arrival of the Incans, a civilization named the Tiwanaku inhabited an arid plane in Western Bolivia. Pumapunku, a name that means “door of the puma,” was a holy site started between 500 and 600 CE. Researchers suggest that at its height, the population of Tiwanaku citizens numbered around 400,000. The stone temple complex, houses, and spiritual centers contained skillfully cut stones. For example, their cut stones were slotted together and placed in intricate patterns. Large stone slabs paved streets. Pumapunku is also home to the famous “Gate of the Sun,” which some speculate is a stargate. 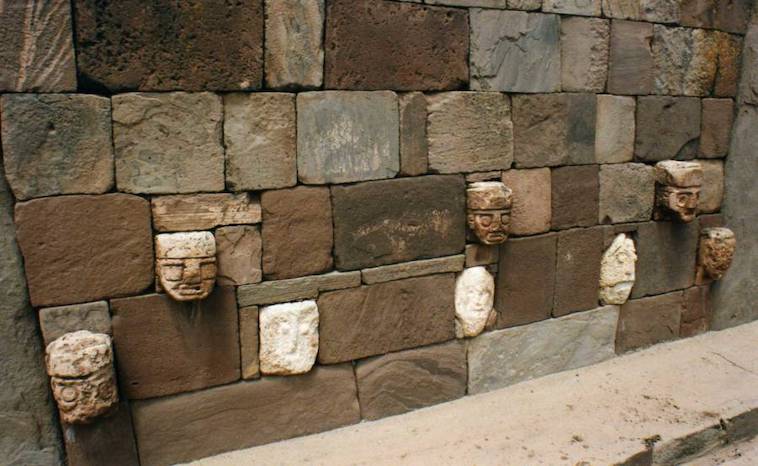 5. Tenochtitlan (Central Mexico)  Tenochtitlan was founded in 1325 and developed and grew until 1521 when the Spaniards took control. The site for Tenochtitlan was chosen, according to legend, by the god of war, sun, and human sacrifice – Huitzilopochtli. It was home to about 125,000 people. Many of the structures still stand today. The question as to their origins lies in the ancient people’s knowledge. For example, did they possess advanced knowledge in math and building to build this city? 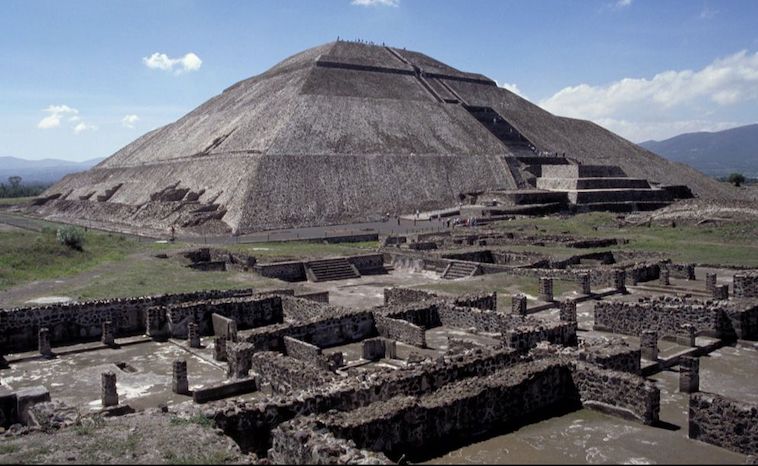 What do you think? Ancient people were far more intelligent than what we give credit? Or did they received some help from aliens?