The fate of ISS is already sealed, the only question is whether it will end up in agony or euthanized. In this article, we wrote about  past events and ideas on what the future may hold.

Let’s start with the facts. The embryo of the ISS consists of the Zvezda and Zarya modules originally built for the Russian space station MIR2. They were completed and launched with no small amount of American money. For the latter, it was a quick, easier, cheaper and safer way to “arm” themselves with a new, convenient toy in orbit in the post-Cold War era.

Those were the years of the victory of capitalistic globalism. Buran was left with Energia to wait for the collapse of the hangar roof, and Mars 96 only took off to return just as quickly. In the meantime, the ISS grew some more.

Years passed, robots in the solar system multiplied and rocket planes retired, luckily for the Americans before some more inexorable tragedies. Based on Russian technology, for almost a decade the only way to and from the ISS was provided by the Russian Soyuz and Progresi. 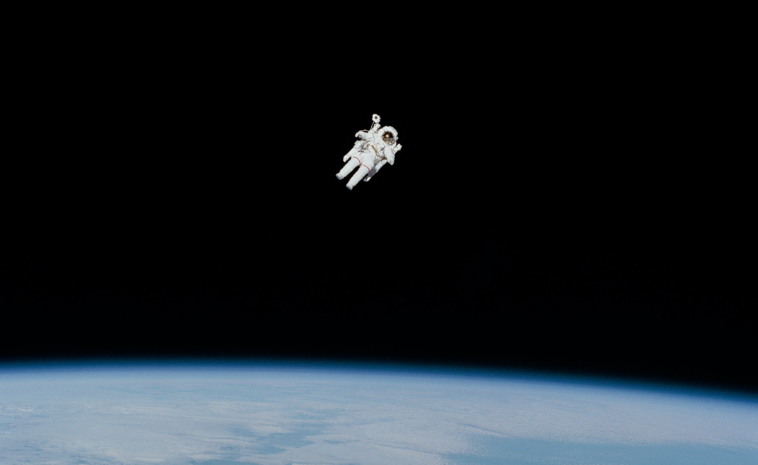 Orbit control is located on the Russian segment of the ISS. New modules were added along the way. Strong players include Canadians, Japanese and Europeans. The latter overpowered the Hermes with ATV (Europa) unmanned transport ships, the Japanese bridged the local versions of the BOR with HTV to a more serious manned construction.

Recently, a few years ago, the Americans pumped a lot of money into supposed civil projects (Starlink, OneWeb) and in parallel they prepared new space installations for the decades ahead. Dragon and Starliner, Blue Origin and Virgin Galactic, Sierra Nevada and MoonExpress are now coming into place.

ISS is a convenient scale for testing technologies and gaining knowledge and experience. Of course, countless programs, projects, and research of all kinds were carried out at the ISS. Several hundreds of thousands of photographs of the Earth by flyers were also created and turned into books. It was necessary to find time with so many great experiments for hours and hours, days, weeks of photography. 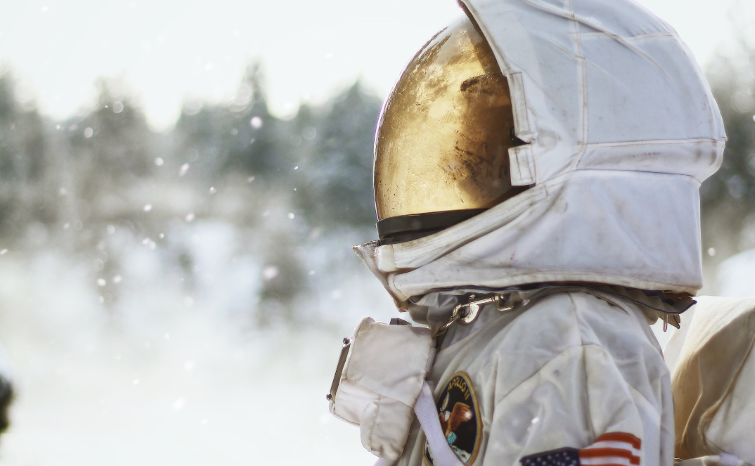 The ISS is not just a set of wishful thinking of accomplices in the most expensive extraterrestrial financial scam. Things are backed up by treaties, and more or less they all depend on each other.

Be that as it may, the oldest modules of the ISS are about thirty years old, and even those ten years younger are not exactly unripe buds. The newest SCIENCE module comes from the last millennium. The ISS is in a difficult situation, since the modules are older and they are located in the extreme environment of deadly space.

Rescue ships, the Russian Soyuz, are therefore in constant readiness to safely return the entire crew to Earth in case of danger, the need to leave the ISS urgently. Russia’s experience with the collision of a spaceship and a station (MIR) shows that these human dwellings in orbit are tough creatures, but sooner or later something will go wrong. 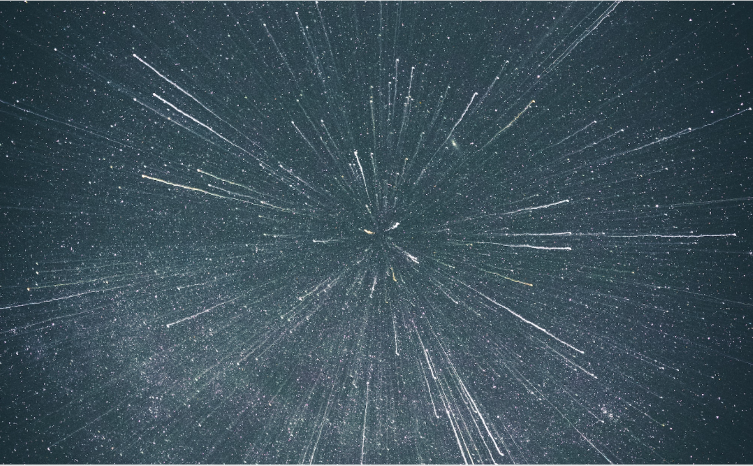 Let’s go back to the Agreement that obliges the ISS partners to contribute to the maintenance of the ISS until 2024. That document is respected and will continue to be respected. In light of the new world geopolitics, the Russians have decided to leave the ISS after 2024.

What does this mean? That after that they will not be present on the ISS? Without the Russian hand, the ISS is doomed!? No. The Russians will honor, as before, all their obligations, but they have made it clear that they will not extend the Agreement and will probably start building their new orbital space station.

In this light, cooperation is no longer an option for them. Nevertheless, the Russians will certainly remain in the ISS project in the minimalist, necessary part, but this will need to be defined by a new contract. Therefore, the Agreements have been respected. Further cooperation remains possible, but it will be separately contracted and paid for.

Their segment of the ISS could hardly be separated just like that, and there is no need for that. Apart from the fact that it would be an expensive and complex technical undertaking. Likewise, it is not really conceivable that the Americans force open the doors of the abandoned Russian segment and try to operate the ISS from the territory that is considered Russian in space (as well as the American segment – American territory). The partners will now have to agree on new rules and distribution of work.

Perhaps in the way of buying out the Russian share, it is not impossible, especially considering the ambitious companies involved in space tourism. Perhaps in such a way that the necessary Russian presence after the expiration of the existing Agreement – is paid at market prices. I think that the latter solution is the most likely. 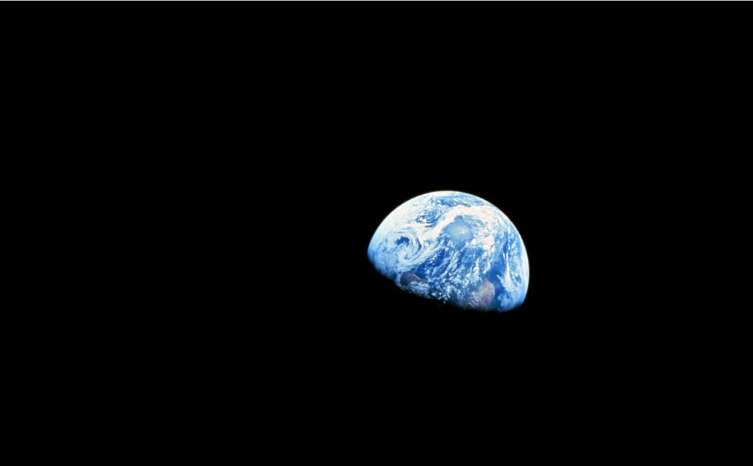 After all, the controlled and safe demolition of the ISS from orbit to Earth, which will happen in less than ten years at the latest, is realistically not possible without the knowledge, experience and equipment that the Russians have or own. In fact, it is not even possible to orient and raise and maneuver the ISS without Russian presence!

The question is whether the Americans can overcome all that, whether they know it, how much time and money they would need for it, and the most important thing – with what end result. Even without the ‘unimportant’ question, and what would happen in the meantime.

Therefore, bearing in mind the recent EVA of a Russian cosmonaut and a European female astronaut during ERA training on the SCIENCE module, the officially published manifesto about the flights of two American astronauts in Russian Soyuz and the whole range of overall partner relations, it is believed that the Russians will not simply leave the ISS. The Agreement expires in 2024.

After that, a new Agreement will be in force, which will define the new rights and obligations of the partners on a market basis. On the one hand, this technical-financial arrangement will enable a worthy end for the ISS, and on the other hand, the creation of a new, smaller but more expedient, Russian orbital space station. That’s the best for everyone.