When was the last time you saw the Milky Way

Going by the title, what we want to focus on are not the traces of our galaxy, but the true beauty of the night sky.

We are all located on the outskirts of our galaxy, the Milky Way, in the Orion Arm, a relatively calm and stable region.

But it was only a century ago that we realized that the sparks in the night sky are something much more important and powerful than even the best fairy tales about the sky, fires behind it, gods and similar fantasies.

Sparkles in the sky are distant suns, quite a few of them are parent stars for the planets that surround them. We would be blown away if they said that they are just another Sun, for most of them our Sun is a real dwarf.

The Milky Way, that velvety-diffuse luminous trail of our galaxy in the night sky was something our grandparents, mothers and fathers saw every clear night against the starry background as an imposing luminous structure. 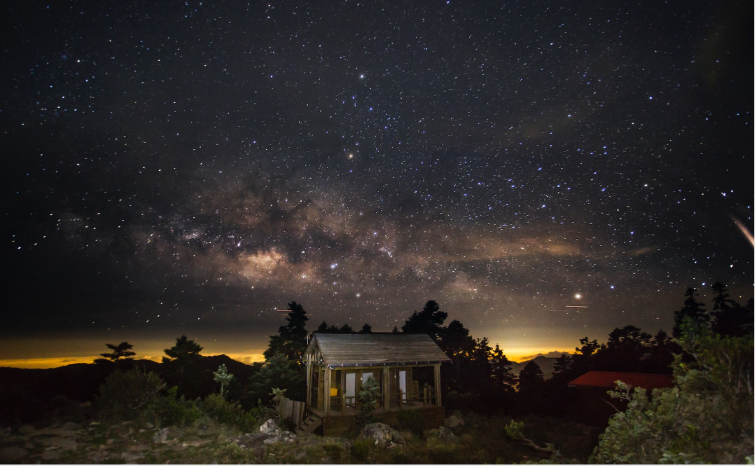 Their ancestors, on the other hand, gave all kinds of explanations for this phenomenon. For some it was the Roman Road, for others the Godfather Straw, for others the Milky Way… but no one knew what it really was. And then Galileo Galilei pointed a primitive telescope and the secret was revealed.

The Milky Way has a diameter of about 100,000 light years. It contains about 300 billion stars and several hundred billion planets. Realistically, these numbers are too big for our everyday understanding, almost the same effect would be caused in our minds by using the words millions or billions.

We live in a planetary system, one of the “innumerable” in our star city. Our Sun is just one of them, small and tame, luckily for us. Like cities on Earth, cities in space are organized differently. The star city we live in has a spiral shape, so we say that it is a regular spiral galaxy.

Unfortunately, in our human smugness and arrogance, we have reached the topic we call light pollution. In nature, due to inadequate and inappropriate public and private lighting, we have brightened the night sky so much that today we can hardly see even the brightest stars, let alone the diffuse trace of the galaxy.

Light pollution is the only pollution that requires LESS time, money, and effort to solve than to create it! Our climate has responded positively to the efforts of astronomers (but not only them) and the media and the profession in order to at least bring the matter under control. 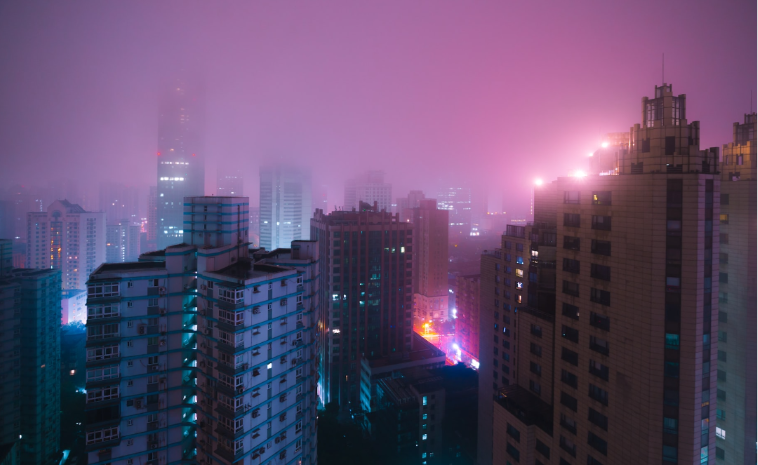 Unfortunately, it seems that the time has come for a new round of education in this matter. The moment is great, the western world is facing a shortage of energy, and light pollution is an opportunity to save money and understand the whole issue.

Night lighting is a civilizational necessity, but it can very well coexist with the stars. In translation, let’s go to a new round of education and problem solving, for the benefit and satisfaction of everyone, without flaws!