Did you get a new telescope for the holidays that you’re just dying to try out? Then check out what’s in store this January for you to take a look at.

Radiating from the Bootes Constellation, this above average meteor shower will produce around 40 “shooting stars” every hour. The meteors are thought to be dust grains left behind from the now extinct comet, 2003-EH1. The Quadrantids shower runs each year at this time and will peak on the morning of the 4th. To help with viewing, the moon is in its first quarter and will set shortly after midnight leaving the skies dark for optimal observation. 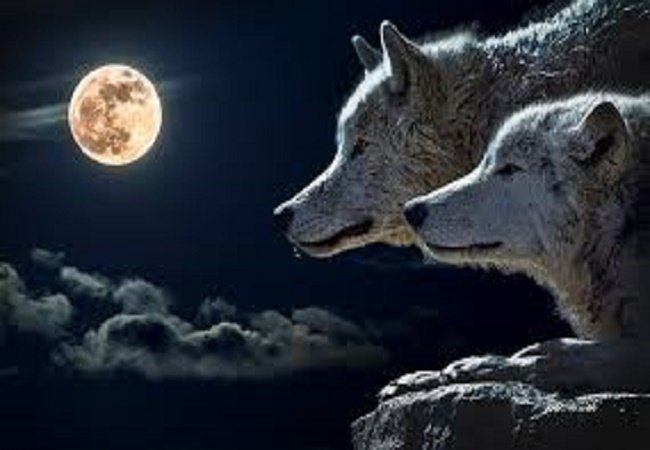 Known by the Native Americans as the “Full Wolf Moon” (this is the time of the year that packs of hungry wolves would howl outside of their camps) the moon is located on the opposite side of the Earth from the Sun. The illumination from the full moon makes it a perfect time to take a peaceful walk and enjoy the extra “light.”

On this date, Venus is at its greatest eastern elongation at 47.1 degrees from the Sun. This means it will be at its highest point above the horizon for prime viewing. Look for this shining planet after sunset in the western sky. 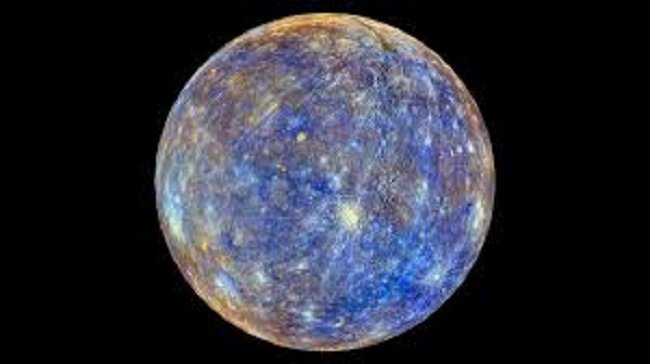 Mercury will be at its greatest western elongation placing it at 24.1 degrees from the Sun. For astronomers this means you can take a good look at it during its highest point above the horizon in the morning sky.

Mark this date on your calendar, as the New Moon phase means this natural satellite is on the same side of the Earth as the Sun, so it will not be visible in the night sky. This is the perfect time to view stars, planets and galaxies, so get out your telescope and have some fun!

Now that you know all the important nighttime viewing wonders coming this month, be sure to take advantage of what our universe has to offer. It’s not only an educational experience, but it can also be a wondrous adventure.