With summer coming to a close, you may be tempted to put away your telescope until next season. But don’t pack it up just yet, there’s some celestial wonders you may want to take a peek at all month long.

This is the perfect night to view the constellations of Ursa Major (the Great Bear) and Cassiopeia (the Queen) which appear equally high as darkness falls. They lie on the opposite sides of the North Celestial Pole and pivot around the North Star (Polaris) throughout the course of the night and the year. 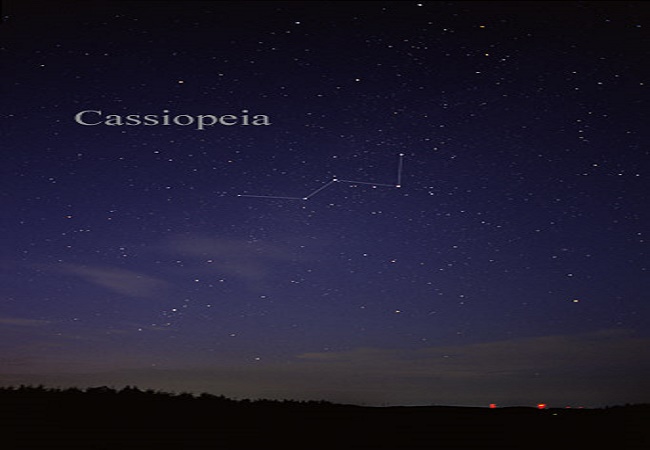 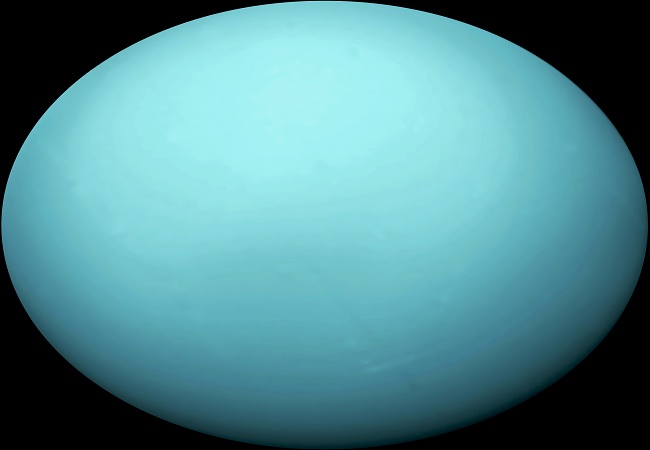 Uranus rises around 9 p.m. and climbs some 25° above the eastern horizon by 11 p.m. This ice-giant lies in Pisces, 2.5° north of magnitude 4.8 Mu (m) Piscium. Uranus does glow brightly enough to be seen with the naked eye; however the use of a telescope will reveal the blue-green disk that surrounds the planet. 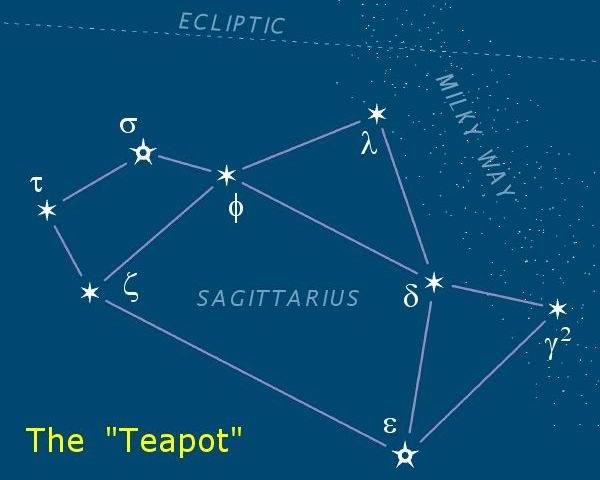 All this week in the evenings you can view Sagittarius (the Archer). Lying due south and peaking at about 9 p.m. you will be able to view the brightest stars forming the shape of a teapot. This area is always a great show.

The nearly First Quarter Moon appears 4° above Saturn on September 8th. The pair stands about 20° high in the southwest as darkness falls. Check out Saturn on this night with a telescope to view the magnitude 0.5 planet measuring 16″ across while its dramatic ring system spans 37″ and tilts 26° to your line of sight. In addition, the ringed planet reached quadrature only six days ago, meaning a line from the Sun to Earth and then to Saturn will form a right angle. This will give you Saturn’s shadow extending farthest east of the planet and showing up plainly on the rings giving it a striking 3-D appearance.

An extra bonus on this night is the Epsilon Perseids meteor shower. In 2008 and 2013, shooting stars were at an abundance and rated at about five meteors-per-hour. This year, the show will peak later in the evening sky with the best views being after midnight.

Since the moon is in its First Quarter (55 percent lit and lying nearly 10° above Mars) viewing the Red Planet will be worth exploring. It will shine at magnitude –0.2 and show at a 10″-diameter, with an orange-red disk and several subtle dark markings when viewed through a telescope. 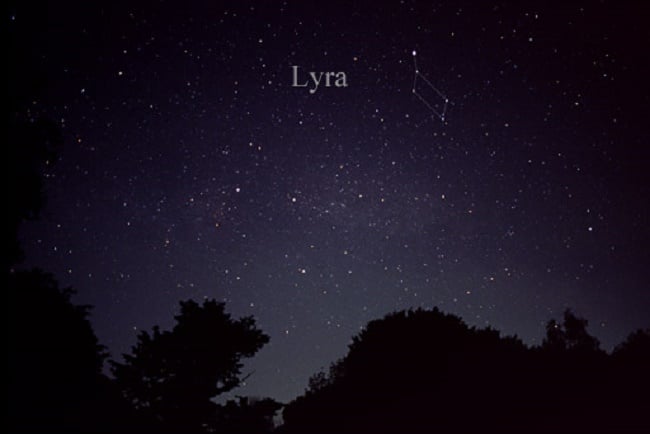 All this week you can view the brightest member of the Summer Triangle asterism. You can also see the Triangle’s second-brightest star, Altair in Aquila the Eagle, which lies some 35° southeast of Vega. If you move your gaze 25° east-northeast of Vega, you can take a peek at Deneb in Cygnus the Swan.

According to Astronomy magazine;

Asteroid 2 Pallas reached opposition and peak visibility three weeks ago, but it remains a tempting target in the evening sky. The second-largest object orbiting between Mars and Jupiter glows at magnitude 9.4, bright enough to show up through almost any telescope. You can find it in the dim constellation Equuleus the Little Horse, which lies just west of its big cousin, Pegasus. This evening, the asteroid lies 1° due west of Equuleus’ brightest star, magnitude 3.9 Alpha (a) Equulei. The two objects climb nearly two-thirds of the way to the zenith in the southern sky around 11 p.m. local daylight time. 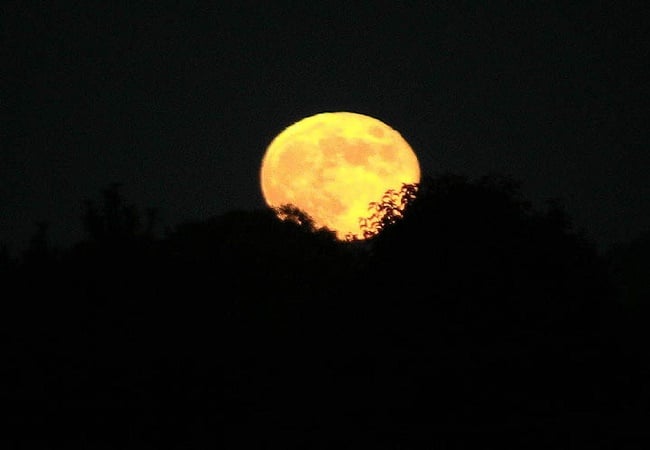 This moon is aptly named due to it being fully illuminated by the Sun and usually when the harvesting of the corn takes place. It is also the full moon that takes place closest to the September equinox each year.

This is the best day to view Mercury all month as it’s at its highest point above the horizon in the morning sky. For nighttime skywatchers, look for Mercury in the eastern sky just before sunrise.

Don’t miss out on all these celestial wonders this month. Grab your friends and family, a telescope or binoculars and head out to see what the heavens have to offer.