Uranus, Neptune, Pluto and the worlds beyond in the darkness of space-time enchant with their personality. They are actually somewhat like people; they resemble each other and yet they are so special and unique.

We had previously met Mercury and Venus. After that there were the three musketeers – Mars, Jupiter and Saturn.

With the summer solstice behind us, the planets are playing the semi-final event, so let’s meet the final invisible trio.

Something drastically different happened with this gem. Unlike all other planets, only Uranus literally rolls over the poles in its orbit around the Sun. In one full circle around the star, a person is born and dies on Earth, a year on Uranus lasts a full 84 Earth years.

The day turns in 17h 14m as we measure time on our Blue Dot in infinity. The thick, opaque layer of the atmosphere completely obscures the core, if there is one, as we experience it on Earth. This places it together with Jupiter, Saturn and Neptune in the category of planets called gas giants. 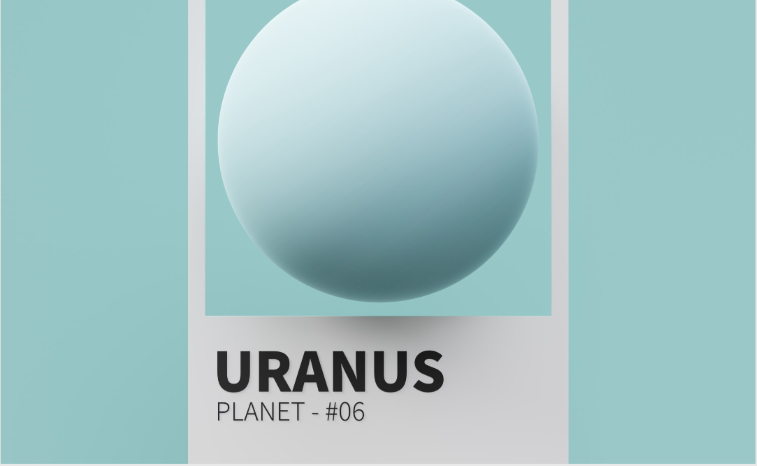 As many as 63 Earths would fit inside Uranus even though it is “only” 14.5 times more massive than our world. Its apparent brightness in the sky is at the limit of the visibility of the human eye, but only for those who know how to read star charts and do not have light pollution around them.

Some would say this is nothing strange for a world billions of kilometers away where the thermometer shows -216°C everywhere.

Visible only with some serious binoculars or a telescope. At first sight, a world too far away of an impersonal atmosphere above which there is a set of rings.

That! But its not only Saturn that has rings. Jupiter, Uranus and Neptune also have them. It is thirty times farther from the Sun than the Earth, so it needs as many as 164 Earth years for one of its years. 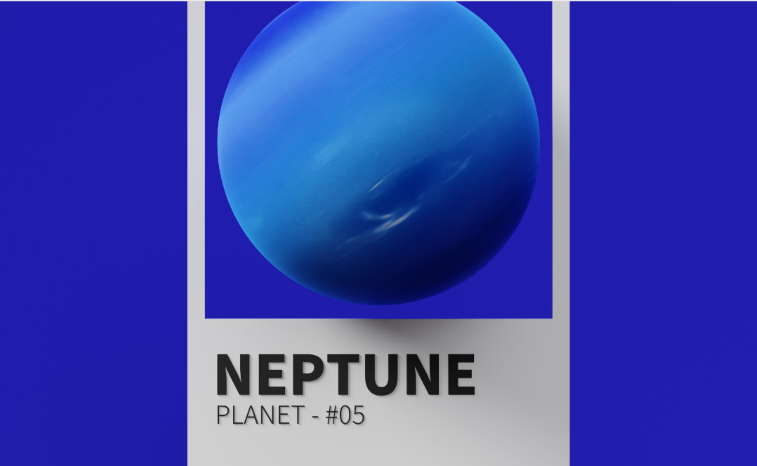 Day and night alternate every eight hours and a few minutes. It is seventeen times more massive than the “flat plate” carried by elephants or Apollos, as you please. Be it winter or summer, day or night, the realm of cold reigns at -223°C. Fifty-eight Earths would fit inside Neptune. Around it, just like other distant gaseous gems, it has dozens of small natural satellites.

Even if we were there, we wouldn’t like the winds constantly blowing – at supersonic speeds.

The last of the nine or the first of hundreds (thousands!) of similar ones in the distant “rural” areas of our planetary system.

Do you know what the Moon, Mars or Mercury look like?! Add more imagination in that direction and there you have Pluto. An icy desert with occasional summer-like escapades. Pluto is five, six, seven billion kilometers away from us, depending on where we are in space and time. Only 450 Plutos on the scale would balance the mass pointer with the Earth, and a full 170 Plutos would fit into the volume of our world.

Around the Sun, it takes 248 Earth years for a full circle, in which it occasionally enters the path of Neptune (then it is not the farthest ex planet in the system). As it is a world without an atmosphere, it is -218°C during the day and -240°C at night. Charon, Nix, Hydra are just some of its famous moons.

What comes after Pluto? Let’s put it this way; Our planetary system is a small village. If we think that Pluto is at the end of the village – we would be mistaken.