After 20 years of development and $10 billion in costs, we have finally lived to see the day. The big space James Web telescope has arrived in French Guiana. From there it will take off, carried by the Ariane 5 rocket. The launch will not be on October 31, as it was first announced, but on December 18, 2021.

The James Web telescope traveled by boat from California (Northrop Gruman, Redondo Beach) to French Guiana. Due to its size, it could not fit in any plane. The land route was also not possible due to the Darien rift that exists between North and South America. 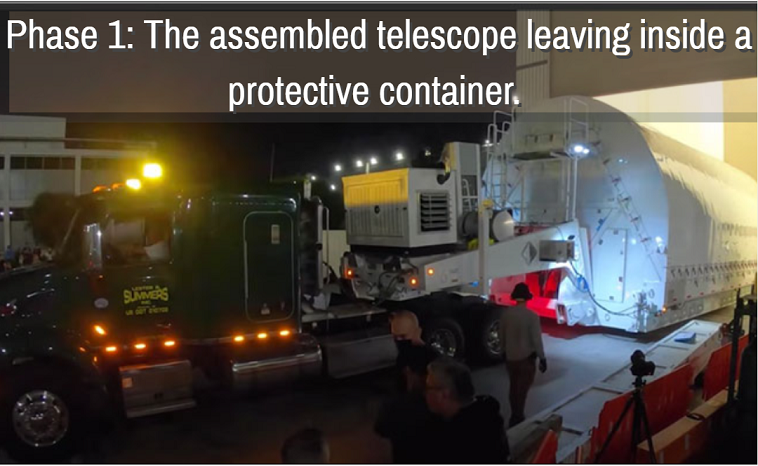 Even if it did not exist, the bridges on the road would not withstand the weight, and also because of the potential dangers on the road. There was also danger on the sea route – pirates from the Caribbean. It is not about pirates hijacking and launching a telescope and conducting their observations and research, but rather about potentially damaging it, demanding a ransom, postponing launches, and so on. Therefore, a ship that regularly travels to French Guiana was used for transport, plus the details of where the ship is located were kept secret during the trip.

Under The Veil of Mystery

Before the trip, the telescope was placed in a special protective container with a clean atmosphere. It was transported during the night by a security truck to a port 26 miles away, where the heavy apparatus was carefully loaded into the ship MN Colibri. 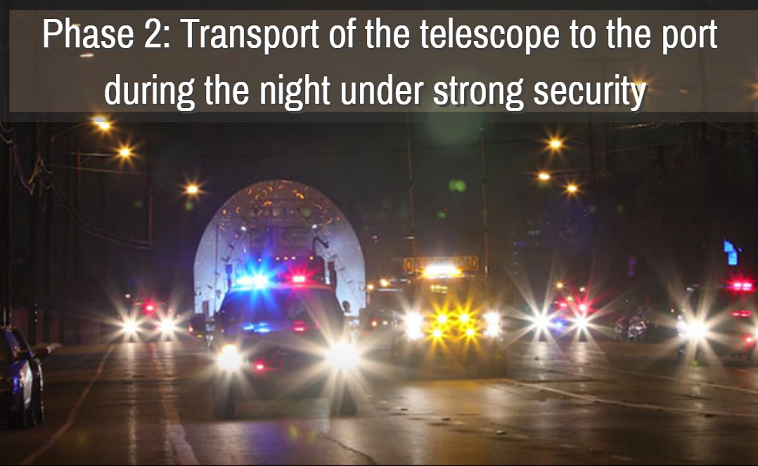 The ship then transported it to the port of Kourou in French Guiana, where the Space Center is located. 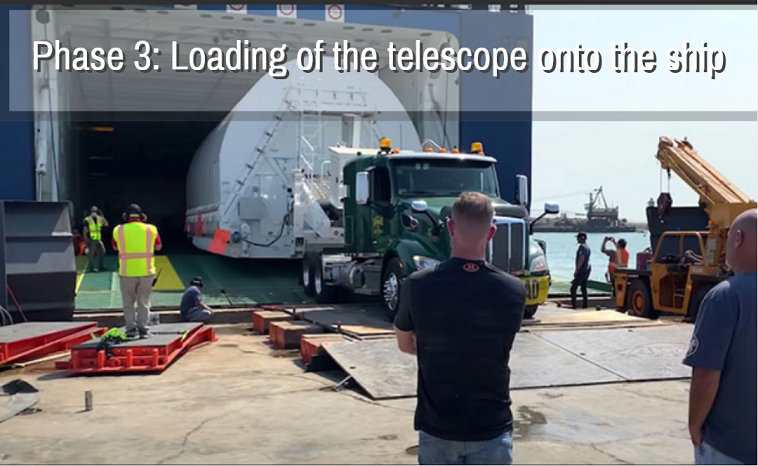 In front of the staff at the Space Center, there is a big job of carefully loading the packed telescope into the top of the rocket. Let’s look at important temporal events leading up to this moment:

The stages include: the launch, then the flight to the 1.5 million km distant Lagrange point, and about 150 mechanical phases that will be done there so that the telescope will be developed into its fully working form. 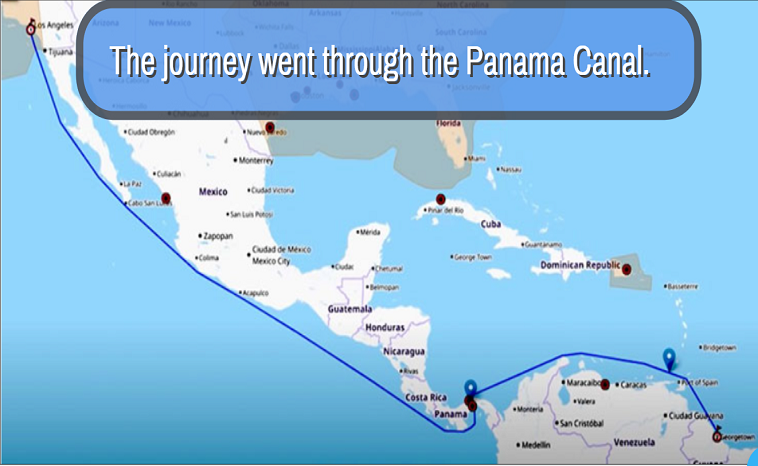 We will have to wait until December 18th, 2021. to see if everything will go according to plan.