June 5, early in the morning, at 06:45 local time from Jiuquan rocket launch, three Chinese taikonauts flew in the Shenzhou 14 spacecraft with a Long March 2F rocket to the Chinese space station on a six-month mission during which things will change in space. 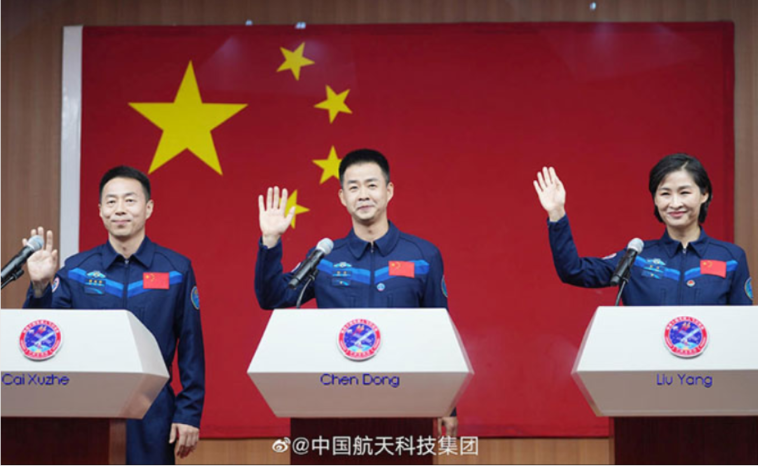 In the thirteenth minute from the start, Shenzhou 14 expanded its photovoltaic panels and became an independent, self-sufficient, object in space.

Chen Dong, Liu Yang and Cai Xuzhe will stay up there for six full months and during that time accept two large modules with the task of merging and pairing them with the CSST core. We can say that this trio literally has their hands full in front of them.

Upon completion of this process, the entire complex becomes a large space station ready for the full range of planned work and research with the continuous stay of three taikonauts, and when changing crews for a short time up to six of them.

China’s space ambitions are undisguised, they have been working diligently and systematically for years. They are preparing not only for a stay in Earth’s orbit but also for human habitation around and on the Moon in the not too distant future.

In 2011, the United States banned cooperation with China on the ISS. After that, the Chinese turned completely to themselves in close cooperation with the Russian Federation, and an open call for international cooperation was recently announced.

CSST can be seen occasionally in our starry sky as it passes over our ends like a traveling star. With the cargo drone (Tianzhou) now connected to Tianhe’s main CSST module, Shenzhou 14 arriving, and in the coming months when the major modules Wentian (June) and Mengtian (October) will be connected, it will be a very noticeable, human hand-made artifact in the sky.

The Shenzhou 14 spacecraft with three taikonauts successfully merged with the Tianhe central module of the future Chinese space station Tiangong. From launching in the Gobi Desert in northwest China to landing on CSST in just six hours! 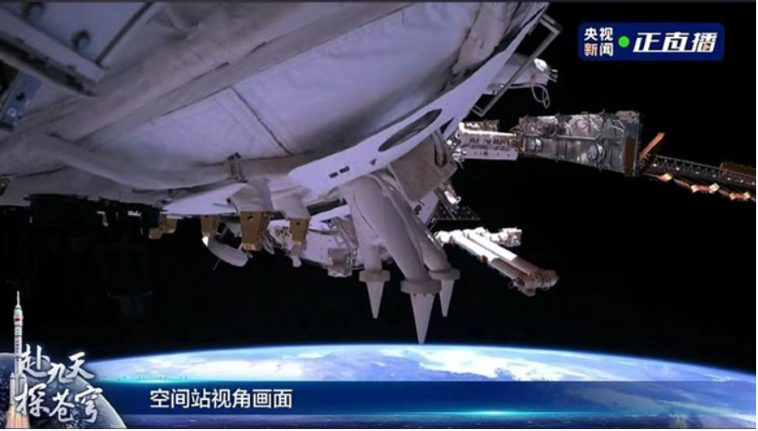 This is followed by the transfer of the taikonaut into the space of the Tianhe module with the prior inspection of the Chinese orbital complex. It will take Taikonauts a few days to dismantle and adjust to the weightlessness of the new home.

They don’t really have time to relax because they will soon receive a multi-tone scientific-research module in automatic mode.