Although astronomy is a high-tech science today, it deals with many ancient Greek phrases. One of them is the analemma – an elongated octave curve that shows the position of the Sun in the sky during a year, observed from the same place at the same time.

The annual trace of the Sun

The year leaves a mark in the sky. If you photograph the same frame in the sky every 365 days in one year, from the same place, at the same time, you will get a line that follows the shape from the photo. This miraculous, closed line that resembles an elongated number 8 is called an analemma. 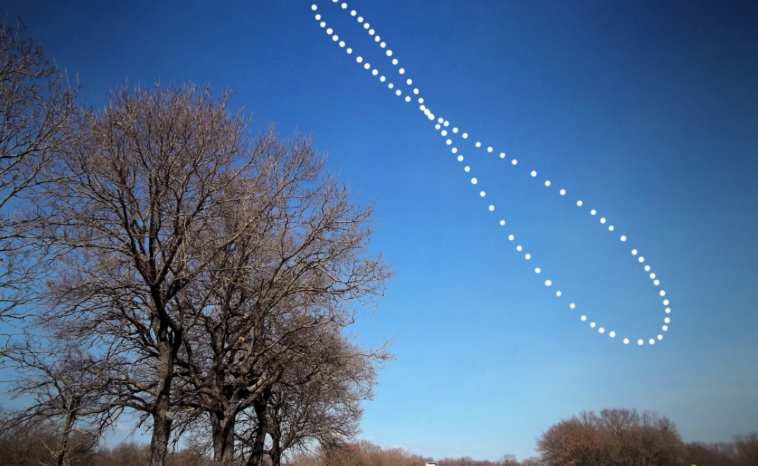 The apparent position of the sun in the sky is slowly changing, from day to day, throughout the year, so that during the summer and then the winter solstice it is at the top and then at the bottom of the analemma.

In the end, after a year, the sun always comes to the same position, closing the line of analemma. This is a cumulative consequence of the change in the speed and inclination of the Earth’s axis in relation to the plane in which the planet orbits the Sun.

The word analemma comes from the Greek language, since its form has been known since ancient times.

We take the daily course of the sun for granted. In addition, everyone is familiar with the changing position of the sun over the seasons.

However, if one observes the day star with astronomical attention, its course in the firmament gives us a deeper insight into the celestial mechanics. Traced at the same hour each day, one will see that the Sun moves through the seasons in both declination and right ascension.

This phenomenon can be recorded well with fairly simple means. To do this, a digital camera is positioned at a location where the sun is visible at the same time throughout the year. The lens is covered with a filter or sun protection film.

It is also important to ensure that the field of view is large enough to cover the entirety of the analemma; This means, above all, that the altitude (declination) should reflect the seasonal high and low of the sun. The trigger can be easily controlled with a timer, so that you are independent of it. 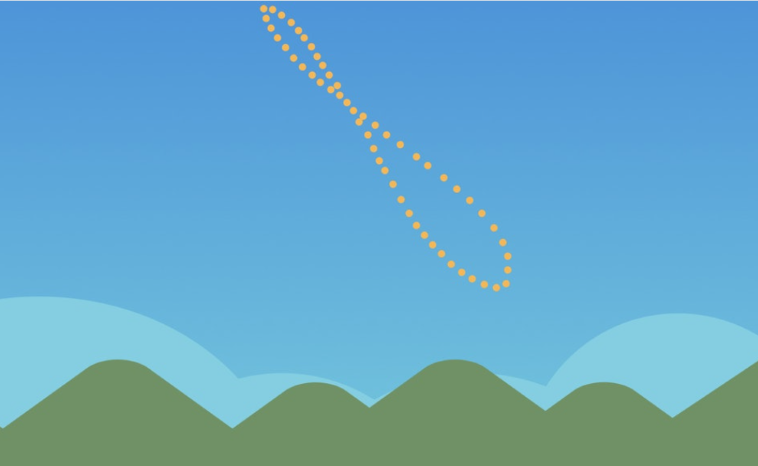 It is also advisable to save the recordings on a computer at certain time intervals or to have the recordings carried out automatically on a connected PC. Now we can only hope for as many cloud-free days as possible.