All the information we have about a celestial object is obtained by analyzing the energy it radiates. Radio waves, visible light, heat, X-rays, and gamma rays are forms of electromagnetic radiation – energy that is transmitted in the form of waves through space.

The apparent radiance of celestial objects depends on the amount of radiation that our eye (or some measuring instrument) receives. It is common for the brightness to be calculated according to a magnitude scale.

Later, with the invention of the telescope, the scale was extended to classify stars that cannot be seen with the naked eye, so we obtained stars of the seventh magnitude, the eighth, and so on. When instrumental methods for measuring the relative brightness of stars were developed in the 19th century, it was observed that a star that is one magnitude higher in brightness than another gives approximately 2.5 times more light.

Thus, the interval of five magnitudes corresponds to a luminosity quotient of 2.5 5, which is approximately 100. This definition has enabled a completely precise application and development of the magnitude scale as one of the basic foundations of modern astronomy.

This is the magnitude of a celestial object estimated by the human eye, determined photographically based on an image or measured with a photoelectric photometer from a point on the earth. It is marked with the letter “m”.

In astronomical photometry, measurements of apparent magnitude can be performed in different areas of wavelengths.

The magnitudes measured photoelectrically can be considered to have an accuracy of about one hundredth. They are determined for about 100,000 stars, including almost all stars brighter than 6.5 mag. However, for most of the fainter stars, the brightness was determined by assessment or the eye using optical instruments or from photographic images. In these cases, the error can be up to half a magnitude.

The apparent magnitude can’t be an indicator of the actual brightness of the star, because some stars that are closer to us will look brighter than the stars that are much further away.

Therefore, the notion of the absolute magnitude was introduced, which represents the apparent brightness of the observed star, when it would be at a standard distance of 10 pc (parsec), which is about 33 light-years. 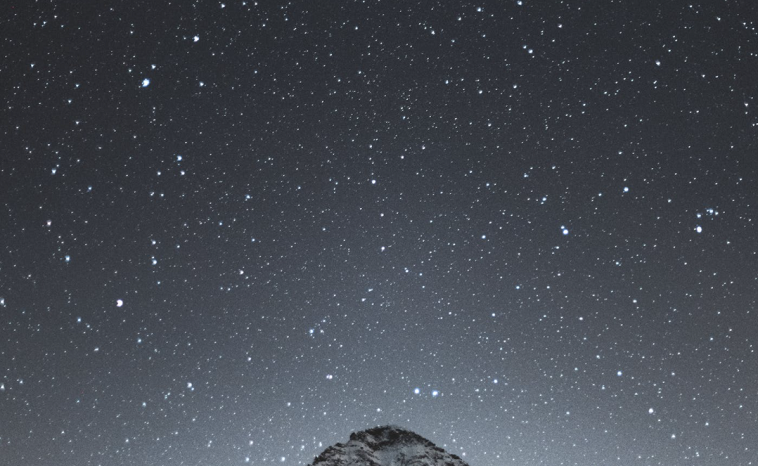 This magnitude is very important because it allows us to make comparisons of the brightness of stars located at different distances, which is widely used in astrophysical research. Thus, for example, our Sun has an absolute magnitude of 4.8; a typical giant star between +1 and -1. The absolute magnitude of a star (M) can be calculated if the apparent magnitude (m) and parallax (p) of the star are known.

This formula can only be considered correct if the influence of interstellar gas and dust, which further weaken the brightness of more distant stars, is ignored.

The amount of the total received radiation from an observed star in all regions of wavelengths is expressed by the bolometric magnitude (mbol). Measurements can be made with bolometers – devices that register total radiation regardless of the wavelength or an estimate based on measurements by standard methods in different wavelength areas.