Lyra – an overview of a small constellation

The Ring Nebula in Lyra, better known as M57, is a favorite target of observers, especially astrophotographers.

It is not only beautiful, but also easily accessible even with a modest astronomical instrument. Even with 10 x 50 binoculars you will be able to see it because its magnitude is +8.8.

Yes, Lyra is a rather small constellation when you look a little closer compared to the sizes of the other constellations. After all, that’s normal, the lyre as an instrument was something like a diminished harp. It was played with a pick instead of the fingers, like a harp, and was mainly used to accompany poetry in ancient times. 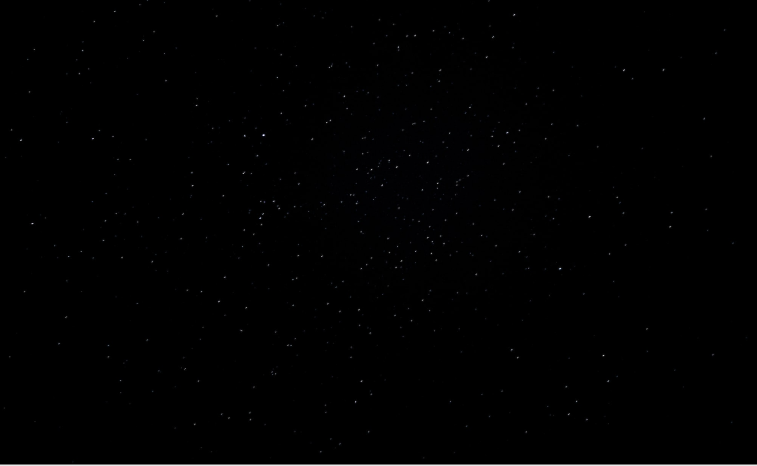 Of course, you don’t need to expect much with binoculars. You will see a slightly brighter spot in the sky and that’s all. But already with a refractor of about 70 or even better than 80 mm, which is about three inches and with a magnification of 30 times, you will notice the elliptical shape of the Ring.

If you still observe M57 with a modest instrument, use the peripheral vision technique. You will not focus your gaze on the observed object, but direct it a little to the side, so aim next to the Ring and – you will see it better.

This is because then the image of the object falls on a more sensitive part of the retina, i.e. on a larger number of receptors, so they together transmit more information to the brain. The problem with this way of viewing is that the image you receive will not be sharp, but you will still see it. 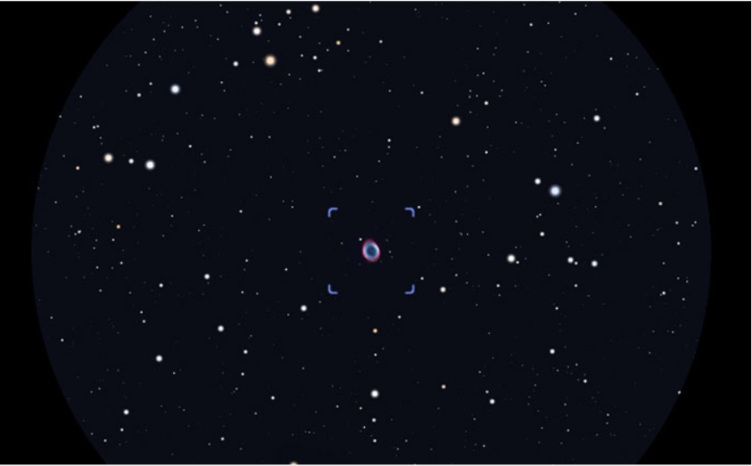 A 100 mm (or 4 inch) telescope with a magnification of 100 times gives a beautiful image, worthy of attention. But let’s go a little further: a telescope of 400 to 500 mm, i.e. from 16 to 20 inches, under good observation conditions will allow you to see the central star, that is, the one from which everything started.

This nebula was found by Charles Messier in January 1779 and included in his catalog under serial number 57. At first, astronomers thought that it was a cloud of stars that the telescopes of the time were not able to separate and show them individually in the eyepiece.

Today we know that it is a special type of object, a planetary nebula. These are nebulae consisting of ionizing gas that spreads into space after a star sheds its outer layers at the end of its evolution.

Herschel gave them their name because they looked like gaseous planets to him through his telescope. They really have nothing to do with the planets.

In the center of the planetary nebula a dot can be seen, the remnant of a once powerful star.