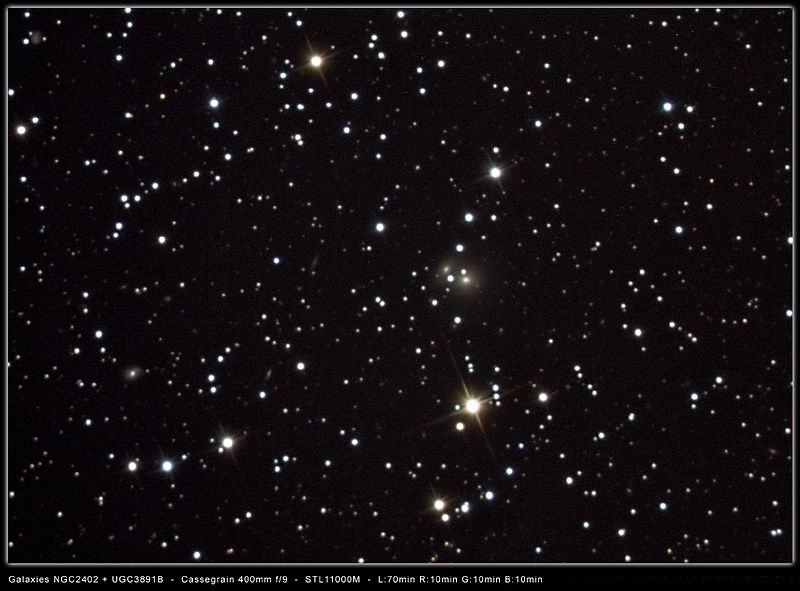 All About Variable Stars and Their (Amateur) Discovery

Half-life: Measuring the decay of atoms on asteroids