Historically, astronomy included a variety of disciplines such as astrometry, celestial navigation, observational astronomy, calendar making, and even astrology, but professional astronomy today it is often equated with astrophysics. While this might seem too out there for the average person, understanding the basic principles and terms can certainly make you more confident in your knowledge. We created the third part of our glossary list to help you with this.

It’s a great trick used by engineers to save fuel on a spacecraft. The spacecraft flies by inertia almost all the time in space. This means that the engines are off. Then the engineers use the gravity of a nearby passing planet to accelerate their aircraft or turn it towards the desired goal, without turning on the engines.

In fact, the engines are used only for precise corrections in order to direct the spacecraft in the appropriate trajectory (without crashing into the planet or flying somewhere without a trace).

“Equipped with his five senses, man explores the universe around him and calls the adventure Science.”

The greatest astronomical observer of the twentieth century. He determined that there are other galaxies besides the Milky Way, and that the universe is much larger than previously thought. He also discovered that the universe was expanding. Et cetera. The most famous space telescope was named after him.

Material things are lazy by nature. If they are standing still, they do not want to move. If they are moving, they do not want to change their movement, nor do they want to stop. It takes a certain amount of energy to overcome the sluggishness of things. How much energy? So, it depends on the mass of the object. You need a lot of energy to move the locomotive. And to stop it as well.

If you go into space and push, say, a ball, it will continue to move in the direction in which you pushed it. Rockets in space fly by inertia. The engines are turned on only to make corrections to the rocket’s path.

Inertia is one of the basic properties of all bodies in the universe that have mass, i.e.. mass is a measure of the inertia of physical bodies.

The station is a project of six space agencies: the USA, Russia, Japan, Canada, Brazil, and the EU. The station orbits the planet at an altitude of about 360 kilometers. It orbits the Earth in about 92 minutes, or 16 times during the day, and can sometimes be seen flying across the sky at dusk or dawn. 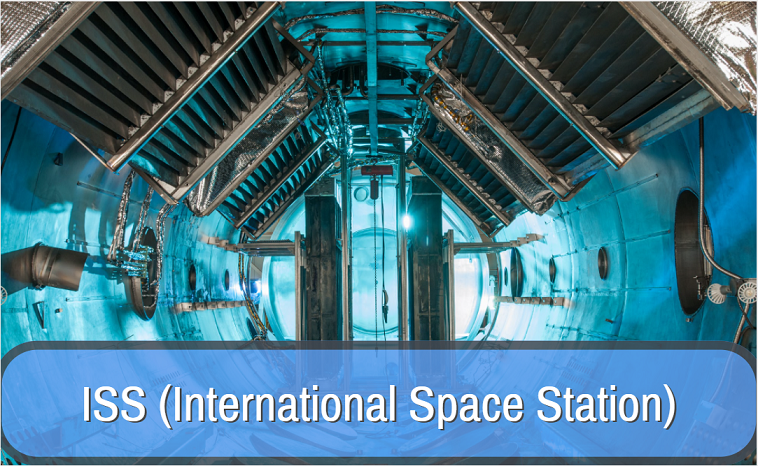 At the Station, important experiments and research are carried out through science. For example, scientists are interested in the influence of weightlessness on living organisms, etc.

It is worth knowing that Jupiter is the largest and most massive planet in the solar system. As such, this planet protects us well (though not completely) from the impact of small bodies, by attracting them with its gravity or throwing them away from us.

Jupiter has a red spot. It is a whirlpool of a fierce storm that has been raging for more than four centuries and can be nicely seen with an amateur telescope.

The calendar is a set of rules that regulate the relations between various time intervals (day, week, month, year), it was invented by the first farmers, and perfected by the Egyptians and Romans. The first calendars were lunar because they calculated time by the phases of the moon. The solar calendar calculates time by the positions of the Sun in the sky. There are close to fifty other calendars in use around the world.

The kelvin symbol is K (hence the capital letter). It is written with a space after the number and without a degree mark, so: the ice melts at 273.15 K.

It is named after physicist and engineer William Thomson, 1st Baron Kelvin.

A Message for The Hubble Space Telescope: We still need you!