The annual Perseids Meteor Shower is in full swing (August 12, 13 and 14, 2015) with up to 50 or more meteors making an appearance each hour. And the great thing about it? This celestial show can be seen in both the Southern and Northern hemispheres.

You don’t need to be a talented astronomer to take in this annual wonder nor do you need any special equipment, you just need to find a nice dark spot, lounge back in a comfy chair and keep a close eye on the night sky. Although, the Perseids shower does occur each year, you will have to pay attention to spot these zippy meteors. The best time to view is after midnight and into the early dawn hours – so you may want a nap before the late-night show begins.

Where it All Begins? Comet Swift-Tuttle

Some of us less familiar with the way meteor showers work may wonder how there can be an annual meteor shower – I know I once did.

The Perseid shower begins its show around the 17th of July through until the 24th of August. This yearly event occurs when the Earth crosses the orbital path of the Comet, Swift-Tuttle, which is noted as being the “parent” of the Perseid meteor shower.

Debris flies off Swift-Tuttle littering the space above the upper atmosphere of Earth. These space rocks slam into our outer atmosphere at a whopping 130,000 miles-per-hour (210,000 kilometers-per-hour) creating a beautiful display of shooting stars, which is what makes this show so exciting to behold. Things may get really thrilling if we are lucky enough to pass through a dense clump of meteoroids; however, time will only tell and we can only hope.

Since Swift-Tuttle has a very eccentric-oblong orbit, which means it orbits outside of Pluto when farthest away from the Sun and inside the Earth’s orbit when closest to the Sun. For this reason, when the comet passed closest to the Sun, the ice began to soften in the comet and fresh debris was released in the form of meteorites. But don’t worry, this space debris poses no threat to us here on Earth. In fact, the pieces of Swift-Tuttle can range from pea-size down to a grain of sand. 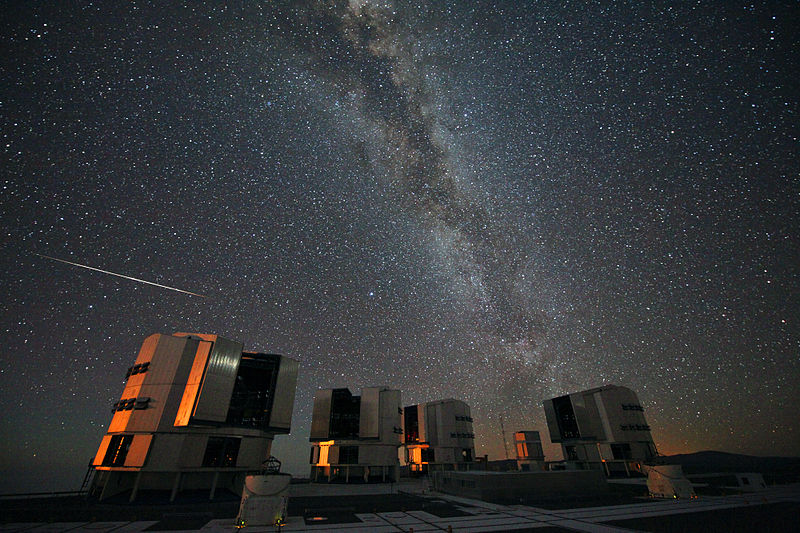 As one reporter for Sky & Telescope magazine states;

“The nuggets in Grape Nuts cereal are a close match to the estimated size, color, and texture of typical meteor-shower particles.”

Unfortunately, we cannot predict how the annual meteor shower will shine this year (or any year) but knowing when to start viewing is a great way to catch a glimpse of this natural phenomenon.

Swift-Tuttle reached its closest point to the Sun in 1992 and will do so again in July of 2126 so we can expect a new crop of space debris following this date.

Although, most of the meteorites we will behold on these days came from the comet’s close sun-approach in 1992, we are also told that some may actually be from centuries ago when Swift-Tuttle cruised close by the Sun in the years of 1859 and 1726…imagine a brilliant streak across the night sky could have actually been zipping along for hundreds of years, just waiting to make its big celestial debut tonight.