Astronomy bots are looking for stars that have large planets near them. Read on to learn more about finding nearby stars with planets.

Scientists and astronomers spend much of their time studying, researching, and analyzing the stars in the night sky. Part of their research sometimes involves creating tools to help them reduce the countless hours spent in research. Computer programs run astronomy bots that use AI technology to help weed out millions of parts of information.

“Searching for planets can be a long and tedious process given the sheer volume of stars we could search,” said Stephen Kane, UCR associate professor of planetary astrophysics. “Eliminating stars unlikely to have planets and pre-selecting those that might save a ton of time,” he said.

Natalie Hinkel, a researcher formerly in Kane’s laboratory now with the Southwest Research Institute, designed an astronomy bot that has a machine learning algorithm. Machine learning algorithms are programs (math and logic) that adjust themselves to perform better as they are exposed to more data. Therefore, a machine-learning algorithm has a specific way to adjust its own parameters. It does this based on given feedback on its past performance, making predictions about a dataset.

To train and test the algorithm, Hinkel fed it publicly available information from the Hypatia Catalog, a stellar database she developed. It’s the largest database of stars and their elements for the population within 500 light-years of our Sun. At last count, Hypatia had stellar element data for 6,193 stars, 401 of which are known to host planets. The database also catalogs 73 stellar elements from hydrogen to lead. As a result, the database allowed the algorithm to look at the elements that made up more than 4,200 stars. It then assessed their likelihood of hosting planets.

In addition, Hinkel looked at different combinations of those ingredients to see how they influenced the algorithm. “We found that the most influential elements in predicting planet-hosting stars are carbon, oxygen, iron, and sodium,” Hinkel said.

“The funny thing was that we were not expecting sodium to be a key ingredient for predicting a planet. But it must be an important link between stars and planets because it kept popping up, even when looking at different combinations of elements.” 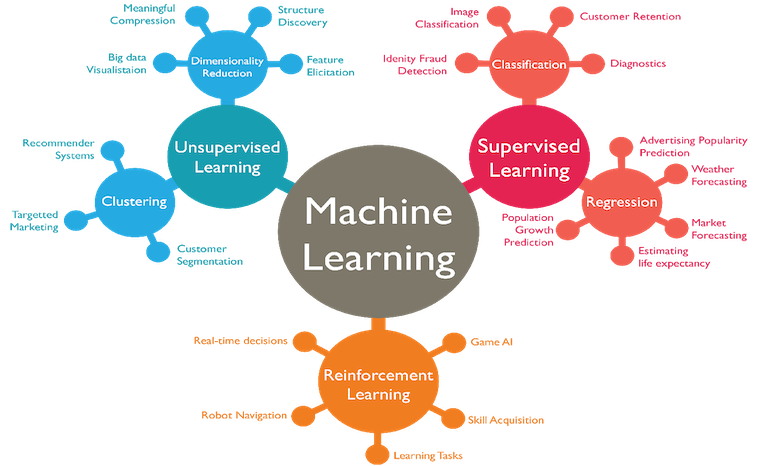 Kane examined data produced by the bot. He discovered three stars with strong evidence of harboring giant, Jupiter-like planets about 100 light-years away.

Furthermore, the team used the algorithm specifically to help them identify giant planets like Jupiter that are hard to find. They are difficult to find because they are farther from their host stars. Distant giant planets like these are likely to protect the Earth-like rocky planets near them, and any life on that planet.

Jupiter-like planets pull meteors, comets, and other flying space objects out of their trajectories before they can smash into their smaller planet neighbors.

The new algorithm identified additional stars.  That being about 9 percent of the stars thought to be lacking planets. These stars had a more than 90 percent probability of hosting a giant exoplanet. Hinkel explains, “That was way more than I was expecting.”

Hinkel’s algorithm may lead to further discoveries of planets using elements found in giant planet formation. She may even find planets closer than 100 light-years away.