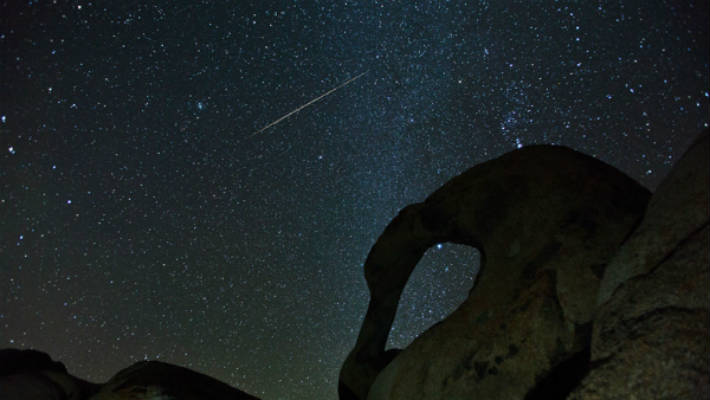 DIY: Create your own Christmas star