At first glance, the night sky appears to be… well, precisely what it truly is: a random and massive collection of stars from across our galaxy. But look a little closer, and you’ll quickly see that some of those dots connect into familiar shapes. In this guide, we’ll help you answer the question: what are constellations?

If you’re reading this blog, you’ve likely turned your head skyward and studied the night sky on more than a few occasions. But, if not, head outside on your next clear night, look up and try to take in the sheer scale of the cosmic painting above you. 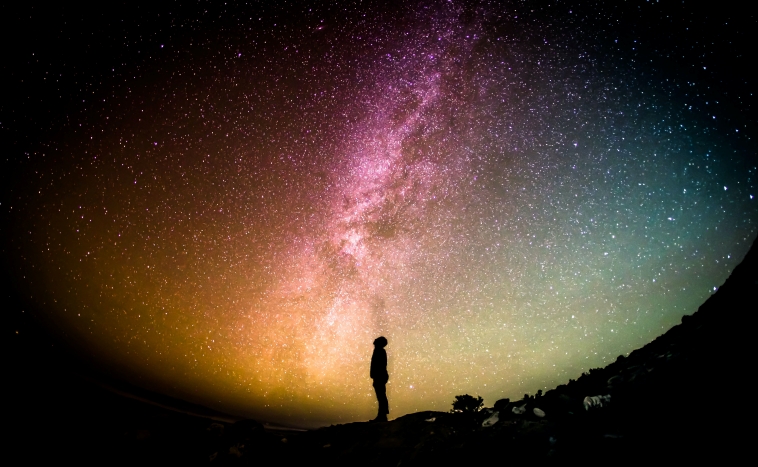 Congratulations! You’ve just replicated an action we have performed for thousands of years, connecting yourself to our ancient history. The earliest confirmed depiction of the night sky is the Nebra sky disc, dating back as far as 1800 BC. Even older examples may show evidence of humans observing the stars as long ago as 8000 BC. And for nearly as long, we’ve used constellations to give familiarity and meaning to the stars.

The word constellation comes from the Latin term cōnstellātiō, which means ‘set of stars’. In the simplest terms, a constellation is a group of stars in the night sky that appears to resemble a particular shape or object. These stars are not connected and may not even be remotely close to one another. But by complete chance, they look like a familiar shape from our perspective here on Earth.

How Many Constellations Are There?

Currently, there are 88 officially recognised constellations. However, alternative formations have been used throughout history, including ones of Babylonian, ancient Greek, and ancient Chinese origin.

Where Do the Modern Constellations Come From?

How Are They Used?

Our relationship with the constellations has evolved over the years. While they may have originally had religious significance, their first definite use was as a simple calendar. Farmers could know the best times to sow fields and harvest crops by using the positions of constellations to track the time of year. Later, navigators would use them to maintain courses more efficiently.

Today, their most common use is to give recognisable names to astronomical features and discoveries. Annual meteor showers take their name from the constellation they appear to originate in. They also allow astronomers to share information quickly, using easily recognised sky reference points rather than clunky chains of coordinates. Additionally, constellations form the basis of astrology, the practice of making predictions of future events based on the positions and transits of stars and planets.

What Are the Most Famous Constellations?

Ursa Major is perhaps the best-known example in the northern sky. Besides being very recognisable, Ursa Major can also famously be used to find the North Star. Other instantly recognisable constellations include Orion, with its famous belt, the W-shaped Cassiopeia, Centaurus, and Canis Major, the home of Sirius, the brightest star in the night sky.

Astrological symbols, such as Aries, Pisces, Leo and Taurus, are based on the 12 zodiac constellations, which lie along the path the sun takes as it crosses Earth’s celestial sphere. 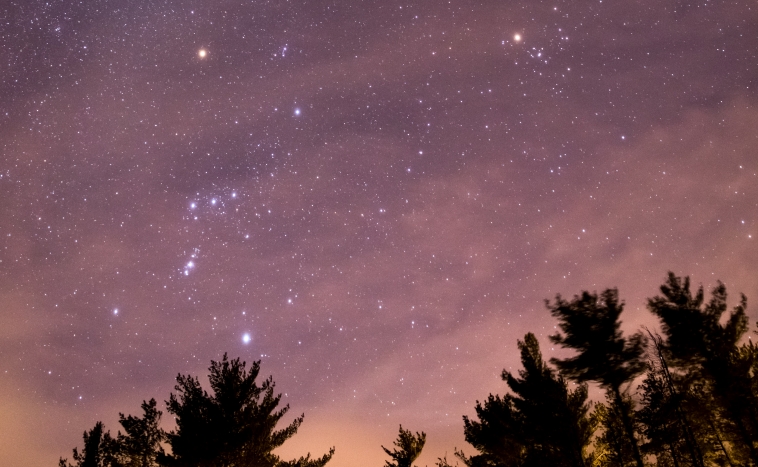 How to Find Them

Whether using the stars to cross a sea, figuring out the best time to plant your potatoes or just admiring the beauty of the night sky, the quickest and easiest way to locate the constellations is with the help of the OSR Star Finder App.