Have you ever gazed at the night sky and wondered if a being on a planet orbiting one of the stars above you is also staring out into the cosmos? Or maybe you’re convinced you’ve seen strange lights flashing in the sky? Well, a new study from NASA might just start to answer some of these questions.

Beginning on 24th October, the nine-month investigation will aim to provide a starting point for future studies into UAPs. This work is expected to benefit both NASA and other international organisations. “NASA has brought together some of the world’s leading scientists, data and artificial intelligence practitioners, aerospace safety experts, all with a specific charge, which is to tell us how to apply the full focus of science and data to UAP,” said NASA’s Daniel Evans, who has put together the study team. “The findings will be released to the public in conjunction with NASA’s principles of transparency, openness, and scientific integrity.” 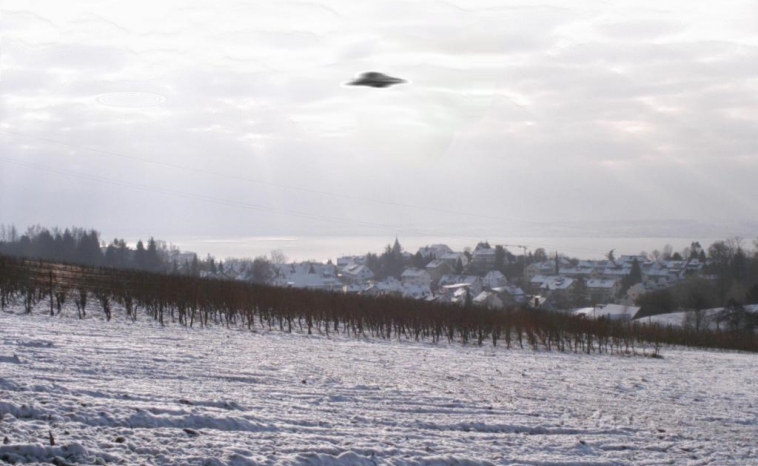 UAPs, more commonly referred to as UFOs, are sky-based events that cannot be easily explained, for instance, by known aircraft, weather patterns or other natural phenomena. Modern-day interest in extraterrestrials has increased since World War II, thanks partly to conspiracy theories like the Roswell incident. To date, no conclusive evidence points towards visitors from other worlds. However, a recent YouGov study found that over one in five Britons now believe that aliens have visited Earth. Additionally, one in fourteen claim to have seen a UFO. Despite this, NASA’s official line on the matter is: “NASA has not found any credible evidence of extraterrestrial life and there is no evidence that UAPs are extraterrestrial”, a viewpoint shared by most governments around the world. Over the years, several countries, including the UK and the USA, have also conducted their own governmental investigations into UFOs. The UK’s Project Condign, for instance, investigated several reports of close encounters with UFOs. The investigation concluded that many claims resulted from contact with a little-understood natural phenomenon referred to as ‘buoyant plasma formations’. 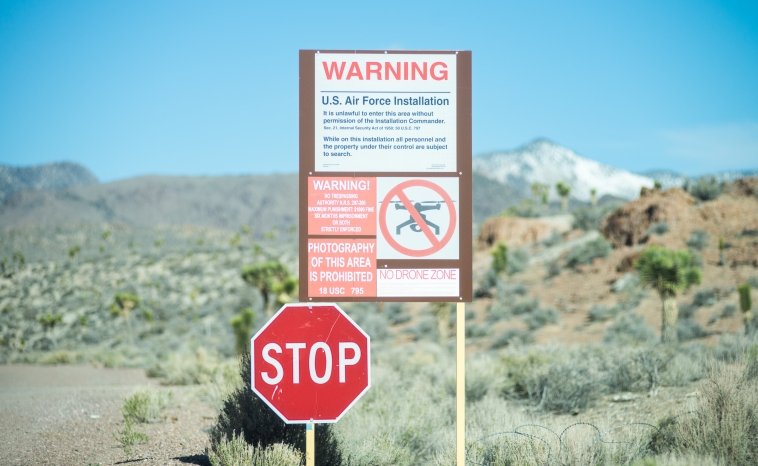 Has life visited us from another planet? Is there even other life out there? If there is, why have we yet to hear from anyone? We don’t yet have the answers to these questions, but hopefully, the groundwork laid down by NASA’s UAP study will assist astronomers and researchers in getting closer to an answer in the future. In the meantime, why not learn more about the stars that might play host to the home worlds of otherworldly visitors? Using OSR’s One Million Stars App, you can take a tour of the galaxy and discover facts about some of the stars in our corner of the universe.

Explore the One Million Stars App!