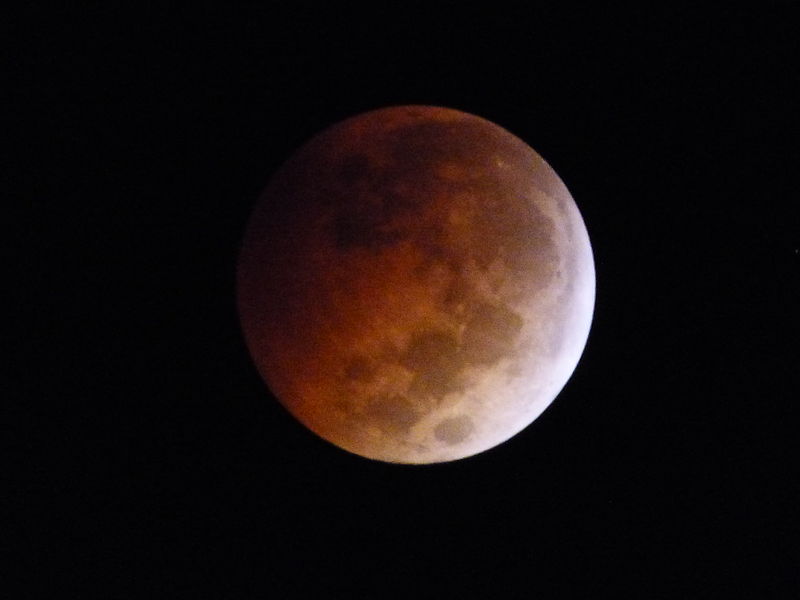 Name a star now! - The Blood Moon Eclipse is Coming