Modern astronomy is closely connected with mathematical and natural sciences. There are a lot of interesting natural phenomena that can be easily explained, so in the second part of this blog we bring you another seven easy-to-digest explanations from the realm of basic astronomy. Enjoy!

In short: astrophotography is astronomical photography. Professionals are engaged in the purpose of collecting and storing as much data as possible about the observed object. Given the modest equipment at their disposal compared to the equipment of professionals, amateur Astro photographers are satisfied with taking images of only the most attractive objects for personal albums.

There is a special type of astronomical photography for the wider, more public audience, but these photos must meet strict aesthetic criteria.

When our Sun (such is its fate) enters the phase of the red giant in a few billion years, it will expand so much that it will swallow Mercury and Venus, and maybe the Earth itself, it is not yet known for sure. So, a huge, big star!

So, when you read that the redshift of a star is big, you will know that it is a star moving away from us at high speed.

The apparent orbit of the Sun across the sky throughout the year. It is apparent because it is not actually the Sun that moves, but the Earth. Thus, the Earth moves around the Sun in an ecliptic. Or perhaps more clearly: the Earth will orbit the Sun in a year. That path is called the ecliptic. 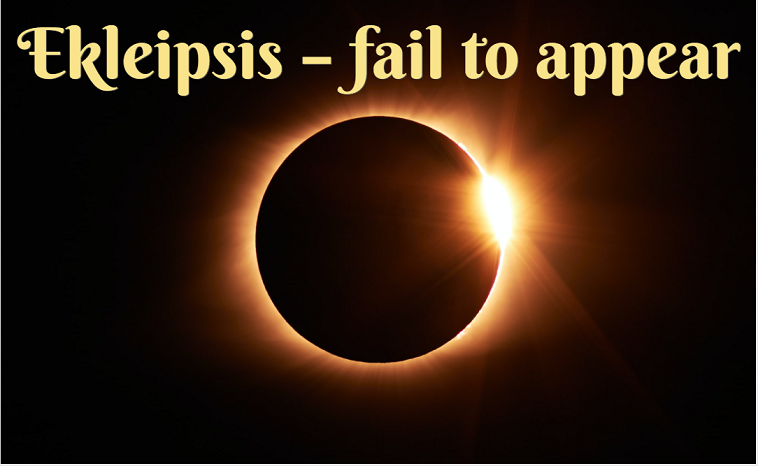 Nature is a bit sloppy; it just tends to mess up. On purpose. What’s more, it is its essential feature, and we can’t do anything against it. And why would we? Without a certain amount of clutter, life would be less exciting.

Scientists have a special expression for this property of nature – entropy. They say: Entropy is the tendency of a system to spontaneously go into a state of greater disorder, and entropy is a measure of the disorder of a system. It is also just a way of saying that all things change and fall apart with time.

Take it like this: you pour black coffee into a glass of milk. If nature was tidy, milk and black coffee would be perfectly divided, so one half of the contents of the cup would be white, and the other black. However, that does not happen and that is why you get white coffee.

There has been a debate among physicists for decades about the nature of light. There was evidence that light is a wave of energy, but also evidence that light is a set of particles. The supporters of both opinions are right: light simply has the properties of both waves and particles. Now, when we talk about the particle nature of light, then its smallest particle is a photon, that is, an elementary particle, a quantum of electromagnetic radiation.