Astrology is defined as the observation of planets. Instead of challenging, the planets point to things, describing what is already happening. Let us take a closer look in this blog at how the planets affect the 12 zodiac signs.

The signs in the horoscope are like a background story and can tell us a lot about an area of our lives or our character and behavior. The more we know about a sign, the more the keys with which we decode the horoscope we are reading are revealed to us. Signs, as we know, also affect how a planet behaves, while a planet tells which part of our personality behaves under the influence of a sign.

Although the planets are influenced by signs in their behavior, they are also rulers of the signs in which they are the main ones. Each planet symbolizes different components of life, a different kind of energy. Each sign of the zodiac has a planet that rules it, and it acts in the most effective and favorable way within it.  The environment of the sign they rule suits them and they vibrate at similar frequencies with that sign, thus providing us with opportunities, talents, and open space for free action (if the rest of the horoscope supports it). There are also many possibilities why such opportunities are not used, but this is the principle of the planet’s rule over a sign.

The Ruling Planets Associated with The Zodiac Signs

There are 10 planets and 12 signs. Only the Sun and the Moon rule by one sign each, the planets from Mercury to Saturn by two signs each, and the outer planets Uranus, Neptune and Pluto are co-rulers.

Therefore, every novice astrologer, after getting acquainted with the basics of zodiac signs, should pay special attention to the study of the planets. Their connection and the way they are arranged in the houses is one of the most important facets of dealing with astrology.

Until next time, we end this blog with another thought-provoking quote: 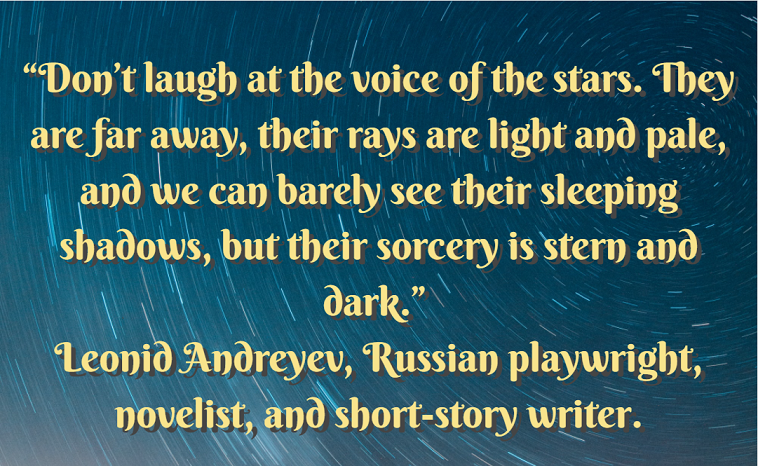