Mercury May Be Shrinking!

A recent discovery by NASA’s MESSENGER spacecraft, indicates that Mercury may be contracting and shrinking in size. Researchers believe this may be due to the interior of Mercury cooling. When this happened the one plate of its lithosphere contracted and bent forming a distinguishable valley. 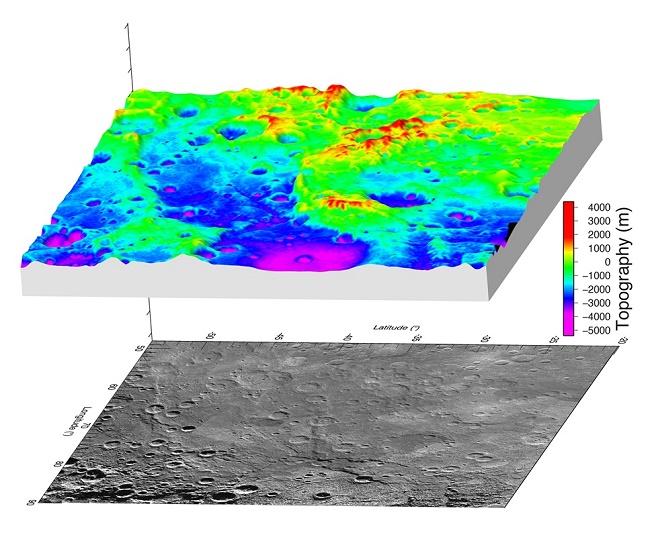 This high-resolution model created from images by NASA’s MESSENGER spacecraft clearly shows the contraction that extends into the Rembrandt basin (one of the largest on Mercury) and measures 250 miles (400 kilometers) wide, 600 miles (1,000 kilometers) long, and about 2 miles (3 kilometers) deep.

When this occurred two large scarps (banks) surrounded the valley. However, when the contraction of the planet came to a stop, these scarps became large cliffs. In addition, since the floor of the valley is below the terrain, scientists believe it was lowered by the same method that created the scarps. 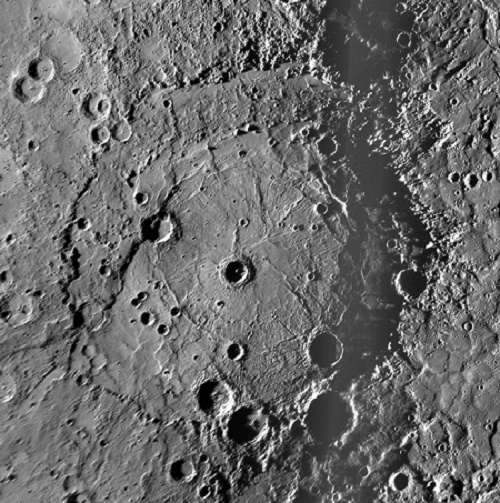 Senior scientist and lead author on this study, Thomas R. Watters, at the Center for Earth and Planetary Studies at the Smithsonian’s National Air and Space Museum reports that although Earth has shown results of lithospheric (outer crust and underlying upper part of the upper mantle) buckling, this is likely the first for Mercury. 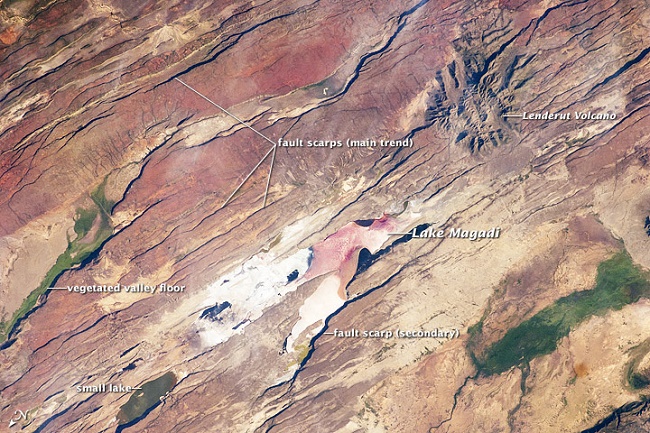 He also goes on to state that unlike Earth’s Great Rift Valley in East Africa (which was formed due to the pulling apart of the lithospheric plates and tectonic plates) Mercury’s is actually a result caused by the global contraction of the one and only plate it possesses. Although, the whole notion of Mercury shrinking has surprised researchers, the fact that it has formed a great valley, which includes the largest fault scarp and one of the largest impact basins on Mercury, is outstanding!

We may only view our solar system’s planets as great objects in faraway space, but there’s so much more taking place that science is just starting to discover all the action. Stay tuned as we bring you more exciting news about these celestial wonders.