At the end of January 2018, our moon will do something that it has not done in 150 years. Read on to learn more about this rare event.

In 1866, the British ship Great Eastern succeeded in laying the first permanent telegraph line across the Atlantic Ocean. The first telegraph lined laid down years before did not work well and ceased to operate. Due to the persistence of Cyrus West Field, the second line was installed and worked. The Venlo–Eindhoven railway, an important railway line in the Netherlands, opened in 1866. The 52 km track carries passengers from Venlo to Eindhoven, passing through Helmond and Deurne. Charles Elmer Hires invented root beer which became essential for making a great root beer float.

Also that year, watchers of the night sky saw the rare coincidence of blue moon, supermoon and lunar eclipse in one night. January 31st of this year the moon will experience the same event now 150 years later.

A “blue” moon has nothing to do with color. This is a common term for the second full moon in a month. New Years Day brought the spectacular wolf full moon, named for the howls of hungry wolves in winter. It was also a supermoon and the brightest one we will see all year. January 31st’s full moon just fits into the calendar month turning it “blue.” Our next blue moon will occur March 31st of this year. 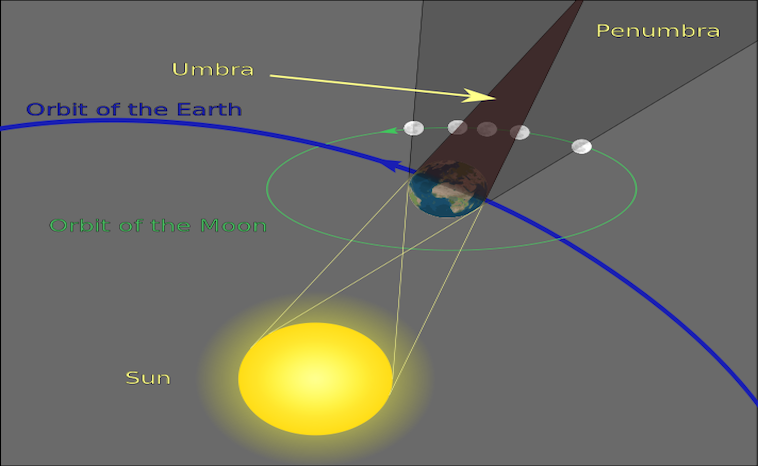 What causes a Lunar Eclipse?

People in eastern Europe and western Asia will see something like a mirror image of the eclipse that observers in the Americas will see because instead of occurring near moonset, the eclipse will start before the moon rises.

To see a chart on where and when the eclipse will occur in your area click on this, TOTAL LUNAR ECLIPSE.This rare event makes watching the nighttime sky fun and exciting. Check out the chart link to find out if you too can see this amazing event in your part of the world.