Did you know in our very own solar system lies an Asteroid Belt? It is located between the orbits of planet Mars and planet Jupiter. Read on to discover some fun facts about this asteroid belt and the one known as Kuiper Belt….they may just “rock” your world!

The Asteroid Belt is made up of millions of pieces of space rocks. These can range in size from a grain of dust, to hundred of miles across. Scientists believe these rocks were never able to form into an actual planet, so they just continue their journey between the planets.

Ceres is the Largest Asteroid in the Belt 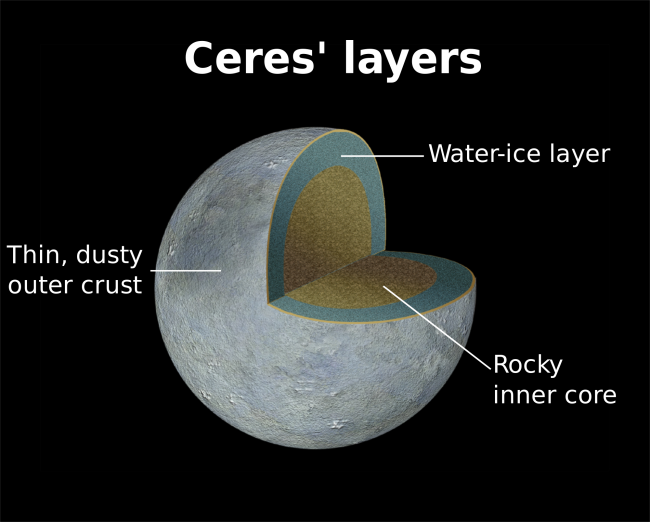 Cere’s is the largest object in the Asteroid Belt and is so big it is even considered a Dwarf Planet. Here are some fun facts about Ceres.

Ida and Dactyl Are Irregular-Shaped Asteroids

There are also two more notable asteroids in our Asteroid Belt; Ida and Dactyl. Let’s take a trip around these rocky giants. 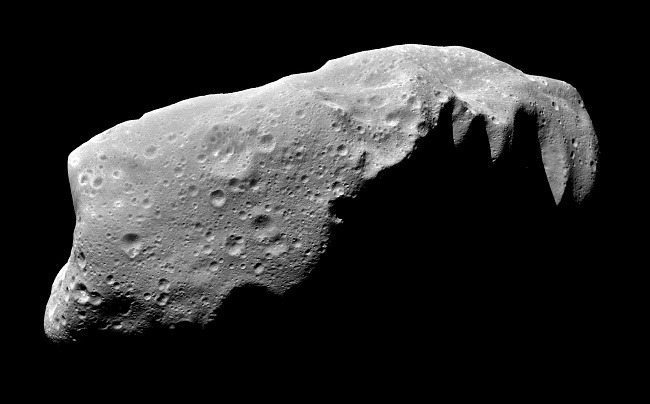 Ida was the 243rd asteroid to be discovered. Scientists believe this oddly-shaped chunk of space rock may have been part of a much larger asteroid that was smashed apart. It is thought to be made up of stony iron and measures in at 35 miles by 15 miles by 13 miles (56 x 24 x 21 kilometers). It’s heavily pocked surface suggests that it could be older than one billion years! 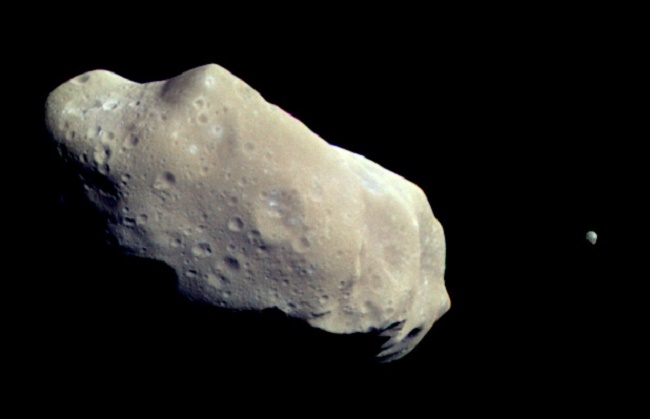 Another irregular-shaped asteroid is called Dactyl, which is actually Asteroid Ida’s moon! Although, this natural satellite isn’t all that large (0.75 miles by 0.87 miles by 1 mile or 1.2 by 1.4 by 1.6 kilometers) it is thought to be made up from the same matter as Ida.

Scientists think that Dactyl may also be the result of an ancient asteroid crash that left millions of floating pieces of debris in Ida’s path or that something very large crashed into Ida, resulting in this tiny moon. 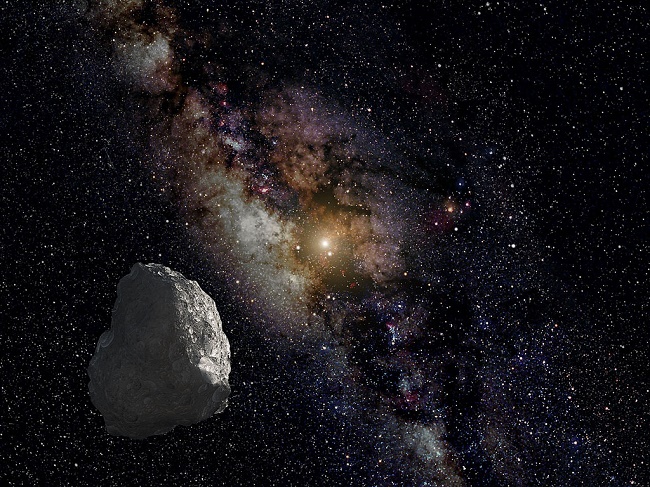 The Kuiper Belt is located beyond our solar system. It contains thousands and maybe even millions of icy objects that are too small to be considered planets. These icy chunks are mostly made up of frozen gas and dust nicknamed “dirty snowballs.” You may also know these objects as “comets.”

The largest Kuiper Belt Objects are Pluto, Quaoar, Makemake, Haumea, Ixion, and Varuna. Researchers believe the ice in the Kuiper Belt may date as far back as to when the solar system was first formed.

Even though these Asteroid Belts don’t need any pants to hold up, they are super-cool to learn about. If you want to learn more about asteroids, the belts or comets, visit the world wide web.