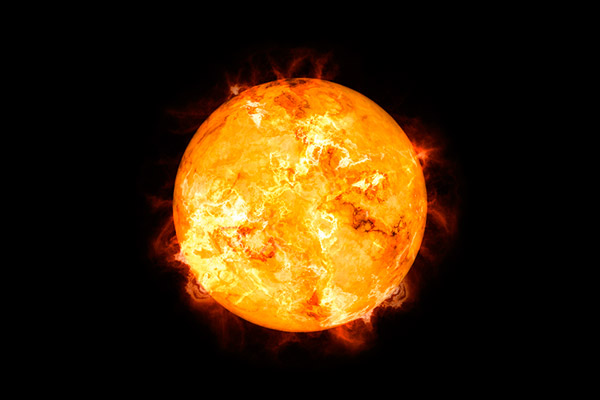 Name a star now! - The Wonder of the Sun