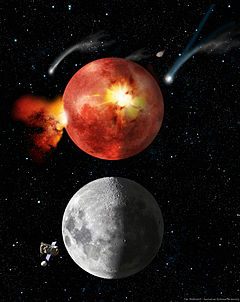 Don’t Miss Mars at Its Brightest!

So You Want to Be an Astronaut?

The Ghostly Glow of the Aurora Borealis

Need a Corporate or Employee Gift? Check This Out!