What’s up for astronomers this November? Grab your telescope or binoculars and get ready all this month for some fabulous celestial wonders. 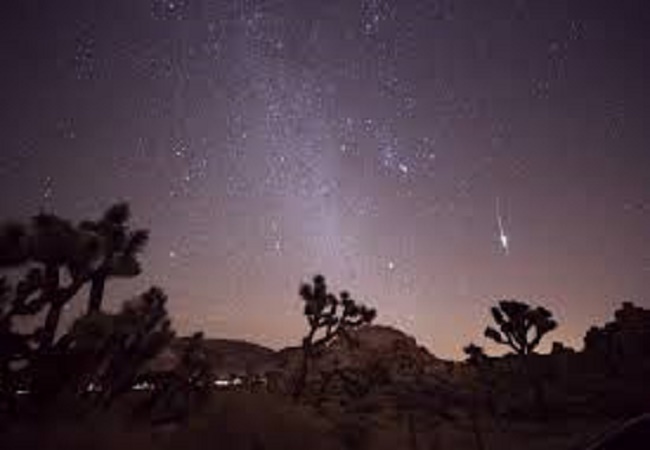 Although considered to be a “minor” meteor shower, the Taurids can still produce from 5 to 10 meteors each hour. It runs annually from September 7th to December 10th, but peaks on the evening of November 4th.

The Taurids meteor shower is produced by two different streams. Comet 2P Encke has left behind debris from its trek through our solar system and the Asteroid 2004 TG10’s dust grains are also making themselves known to sky watchers. Grab your watching gear and some warm clothes and go see what Taurids is showing off on this night. 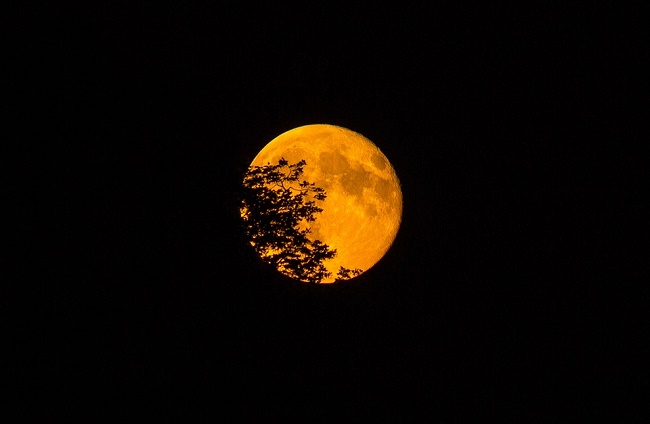 The Sun will be fully illuminating the supermoon on the night of November 14th. This moon was known by Native Americans as the “Full Beaver Moon” and marked the day to set the beaver traps before the water froze over. It is also known as the “Hunter’s Moon” and the “Frosty Moon.” This supermoon marks the second of three this year and may look much larger and closer than normal.

Another meteor shower we can look forward to is the Leonids. This shower is produced by the remains left over from a long-ago comet called Tempel-Tuttle which was discovered in 1865. At it’s peak you should be able to spot around 15 meteors per-hour.

The Leonids is interesting as it has a cyclonic-period of every 33 years, where at it’s peek one can view hundreds of meteors each hour. The last time Leonids peeked was in 2001.

This is the best night to view far away celestial objects as there will be no visible moonlight to hide their view as the moon is on the same side of the Earth as the Sun. Take advantage of the dark sky to take a look at galaxies, constellations and planets.

There’s not much left to do that’s free and fun in this world, so why not take advantage of the night skies to look for celestial objects? It’s educational and a blast. Try it out to see for yourself.