Are there Other Universes?

Here is a concept that may just boggle your mind. Physicists theorize that we are not the only universe that exists today, in fact, ours may just be one of many. A multiverse, as it is referred to, is the idea that many universes exist and in them you would be the same, only you may have made different choices.

Some of these decisions may be small, like which clothes you chose to wear today, while others may have a whole new you in a totally different career or way of life. If you are having a bad day or even feel you have made some wrong decisions along the path of your life, this could be could news for you… or at least one of you. Of course, this is only a theory, but physicists have made some compelling arguments in favor of the multiverse. Check out some of the reasons why we may be living in more than one universe. 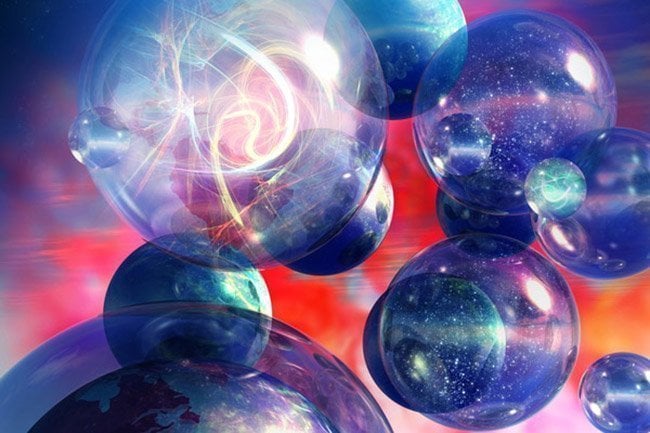 Could we be living in a multiverse?

Theory One ~ A Patchwork of Infinite Universes

Scientists theorize that the shape of space-time is indeed flat. If this were so it would infinitely stretch out and at some point it would have to start to repeat itself. After all, there is only so many ways that particles can arrange themselves in space-time. Since we can only look as far as light has had a chance to get (which is around 13.7 billion light years in the Big Bang Theory), then it can be hypothesized that beyond this space-time lies, not only one, but a giant collection of patchworked universes. 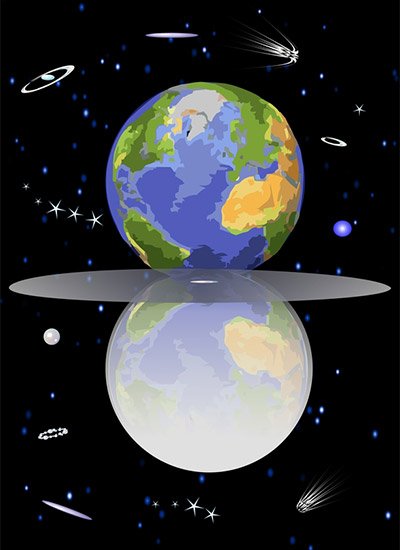 According to cosmologist Alexander Vilenkin, of Tufts University, after the Big Bang the universe inflated like a balloon. This theory is called, “eternal inflation” and suggests that while our universe stopped inflating (allowing celestial bodies to form) other universes continue to “inflate.” However, these “bubble universes” could be vastly different from Earth.

Theory Three ~ Braneworlds on the Parallel

The third theory is one that has Hollywood making blockbuster movies and television programming from – the parallel universe or “braneworlds.” This idea has evolved from string theory and states that there may be another dimension that hovers parallel with our Earth. And it may not always be out of reach, but in fact, can collide with us creating numerous Big Bangs that changes the universe over and over again.

Physicist Brian Greene from Columbia University describes braneworlds as; “our universe is one of potentially numerous ‘slabs’ floating in a higher-dimensional space, much like a slice of bread within a grander cosmic loaf.” (The Hidden Reality – Vintage Books, 2011).

There’s a tiny world of subatomic particles in which quantum mechanics is based. It gives us another theory to ponder in which there are multiple universes. In quantum mechanics the world is based on terms of probabilities, not definite outcomes. The mathematics involved in quantum mechanics theorize that every possible outcome to a single decision made do occur, only in their own separate universe. So for example if you have a choice of marrying the love of your life or living alone on a deserted island, our present universe will give rise to those two daughter universes. In each of these universes you live out that particular choice.

“In each universe, there’s a copy of you witnessing one or the other outcome, thinking – incorrectly – that your reality is the only reality,” Greene wrote in “The Hidden Reality.” 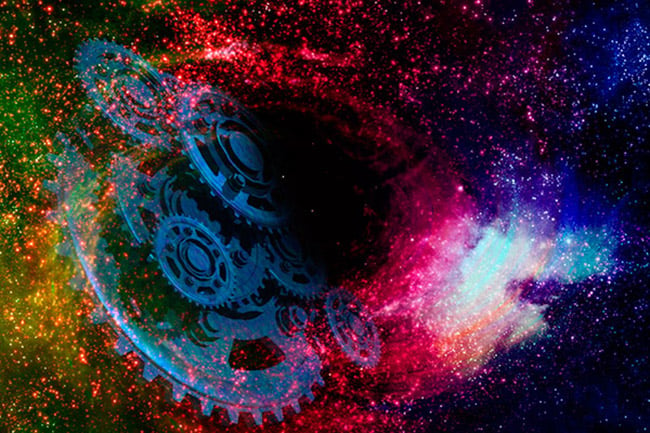 During our school years we may have thought of math as something that stumped us or was a pain to take home and complete; however, it is theorized that mathematics may give us alternate dimensions. For this to be true, it would mean that everything we see is a mathematical structure that has been put together in a well-defined sense, so much so that we perceive ourselves as real.

According to Max Tegmark’s Mathematical Universe Hypothesis (MUH), “a mathematical structure is something that you can describe in a way that’s completely independent of human baggage”, said Tegmark of MIT.

His hypothesis further suggests “that worlds corresponding to different sets of initial conditions, physical constants, or altogether different equations may be considered equally real.” Tegmark elaborates the MUH into the Computable Universe Hypothesis (CUH), which states that all computable mathematical structures exist.

Whether we live in a multiverse made up of patchworks, bubbles, parallels, daughters or math we only have our own perception of our lives to go by. So don’t let your thinking of other dimensions boggle your mind and keep you up at night wondering if your other self is lying there thinking the same thing.