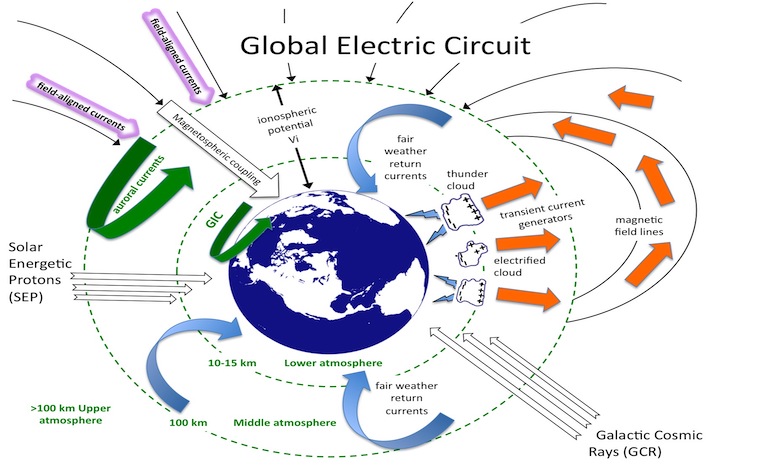 Where Apollo once stopped, Artemis takes over