What Are Stars? 25 Fascinating Facts About These Celestial Bodies

We look up on a clear night and see the twinkling of those little celestial bodies known as stars. New ones are being formed and old ones are losing their shine even as you read this article. But how much do we really know about the stars? Sure, they have been there for billions of years. We know the brightest one can lead us dead north, and if we are lucky enough to see one falling from the sky, we can make a wish. However, there is so much more to stars. Scientists and astronomers have spent countless hours investigating what’s beyond our realm, so let’s check out some of the coolest things we know about stars today. 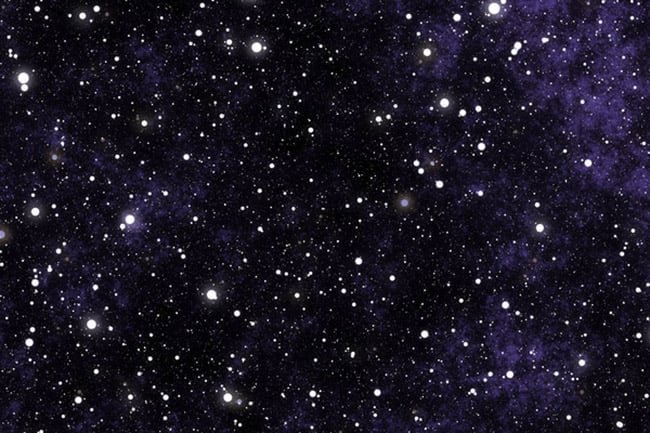 Stars, more than meets the eye

1. There are around 400 billion stars in the galaxy and as many as 500 billion galaxies in the Universe.

2. The larger the star, the shorter its lifespan – big stars burn up more quickly.

3. It is the turbulence in the sky that gives a star its twinkle. A star does not actually have a twinkling light on its own.

4. Even though some stars look like we could reach out and grab them, the closest star is actually 4.2 light-years away. It is called, Proxima Centauri.

5. Even though the sun looks huge, it is the smallest star and is called a, G2 yellow dwarf star.

6. When we look at a star we assume we are seeing one object, but in fact stars are made up of two star systems called, binary systems.

7. A dying star is called a, White Dwarf. This happens when a star has burned up all of its nuclear fusion. It then turns into just a large clump that will emit light until it finally fades away. 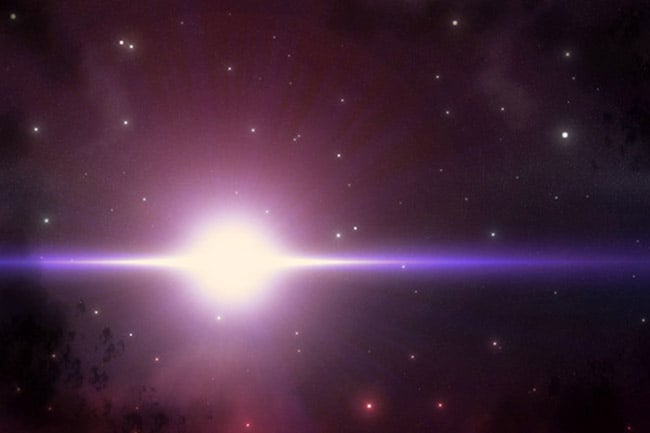 8. A supernova is the phase a star goes through before it turns into a white dwarf. This process entails the star burning through its fuel at an astounding rate until it explodes.

9. If a star is big enough it can actually produce a black hole after it goes supernova.

10. New stars are formed from gas and dust particles being pulled together in nebulae clouds.

11. New stars are called protostars. These are formed in nebulae nurseries.

12. Some stars burn red. These are called, Red Dwarfs. These stars are burning up at a much slower rate than a white dwarf and can actually “live” for trillions of years.

13. Black Dwarfs are what is left after a star has burned up all of its fuel – it’s basically just a hard ball of carbon floating around in space.

14. There are stars that are 100 times bigger than the sun. In fact, these stars have a million times the energy as the sun does.

15. Some stars are so big they are called, hyper-giants. Eta Carinae is one of the largest of these stars in our galaxy. 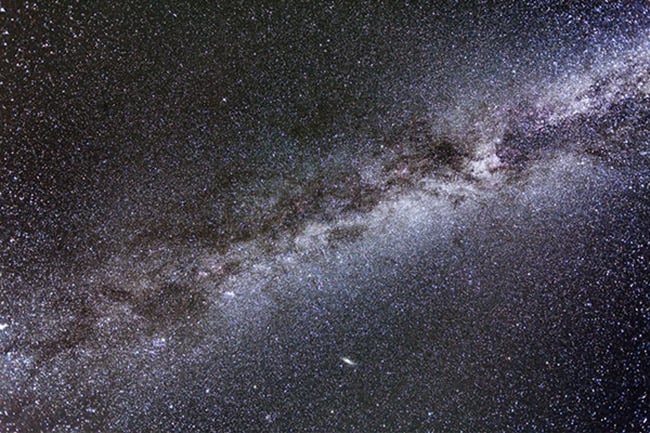 16. Pistol is another hyper-giant star that is 10 billion times stronger than the sun. With radiation levels so high, it would be impossible for anything to live in its system.

19. Each and every star is made up of the same mass; hydrogens and helium.

23. The light from a star takes billions of years to reach the Earth. So when you look up into the sky and see a star, you are actually seeing its shine from the past.

24. Our sun is so hot it produces enough energy every second equal to 100 billion hydrogen bombs.

25. The largest star in the universe is the VY Canis Majoris. Scientists estimate that is is around 2,800,000,000 kilometers in diameter. That is about 2,000 times the size of the sun!

This are just some of the fascinating facts that scientists have discovered about our stars. So the next time you are out on a clear night, take a look up. There is so much more going on in space than meets the eye. And if you’re lucky, you might just catch one as it blinks into existence.