The observable universe is 93 billion light-years across and filled with trillions of stars, many believed to play host to planets. Life should be absolutely everywhere… so why haven’t we heard from anyone yet? In this article, we’ll explain everything you need to know about the Fermi paradox.

An estimated 200 billion galaxies are in the observable universe, each containing billions of stars. We’re constantly finding new planets orbiting these stars, some of which show signs of being habitable. But despite all of this, we still have no evidence of life beyond Earth. So, where is everyone? Physicist Enrico Fermi posed this question, and we’ve been trying to find an answer ever since. But what is the Fermi paradox?

With as many as 200 billion trillion stars in the universe, life should be everywhere. And yet there isn’t a single shred of evidence that life exists anywhere other than Earth. The Fermi paradox essentially asks the question – why we haven’t found anyone else? Just because we haven’t found extraterrestrial life yet doesn’t mean it isn’t out there, but maybe some of the below points are why we’re still looking.

For life to spark into existence from non-living organic matter, a series of conditions and events need to fall into place, starting with a habitable location in a suitable star system. Next, life must be able to evolve into increasingly more complex forms, starting from single-cell organisms. The Great Filter suggests that one of the required steps to reach intelligent life may be highly improbable. This would mean that complex life is rare. 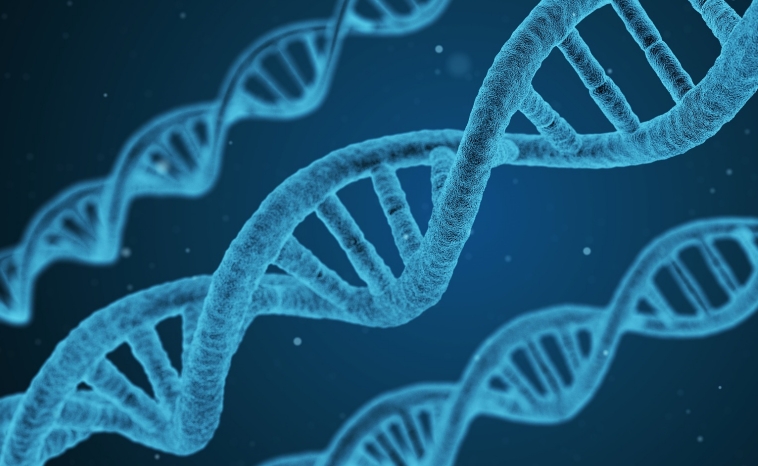 Even if life is common throughout the universe, maybe intelligent life isn’t. Complex life flourishes across our planet, yet only a handful of species, including humans, dolphins and apes, exhibit intelligence. Further still, only humans possess the intelligence that could be detected from other star systems, for instance, from emitting radio signals.

A nearby star could play host to a world inhabited by intelligent life, but they aren’t evolved enough to make themselves known. Considering our history, we first sent radio transmissions in 1897 – practically yesterday compared to our planet’s age of 4.5 billion years! If a nearby civilisation is currently in a period like our dark ages, it could be hundreds of years before they make enough noise for us to hear them.

Or the exact opposite could be true! If a civilisation lives on a planet orbiting an older star, such as the 13.4-billion-year-old HD 164922, it could have had billions of years to advance its technology. In such a situation, it’s almost certain that their level of technology would be far beyond anything that we could comprehend, just as an ape wouldn’t know where to start with a radio telescope! 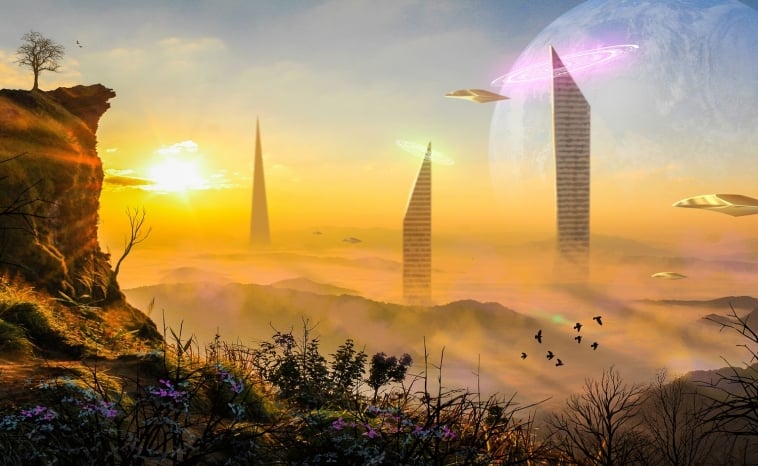 Given the size of our galaxy and the distance between stars, it could well be that any neighbouring civilisations are too far away for communication. A message sent to Proxima Centauri, the nearest star to Earth after our own Sun, would take 4.25 years to arrive. A simple exchange of messages with any potential inhabitants of the star system would therefore take 8.5 years. If our potential galactic neighbours are in a more distant part of the galaxy, it could take thousands of years to say hello to each other – during which time, one of both civilisations could become extinct.

It’s fair to say that, over the years, we haven’t made things easy for ourselves. War, nuclear weapons, climate change, and pandemics have all affected us. It may well be that intelligent life is doomed to destroy itself not long after gaining the ability to do so. While we don’t know if other life forms share these self-destructive traits, it could explain why no one else is around.

Rather than destroying themselves, it could also be the case that an alien civilisation wants to destroy the life they come across in other worlds. There are several reasons why they might do this:

The Dark Forest hypothesis is named after a science fiction novel by Chinese author Liu Cixin. The theory suggests that life could be out there, but everyone is purposefully staying silent to avoid the attention of aggressive aliens! 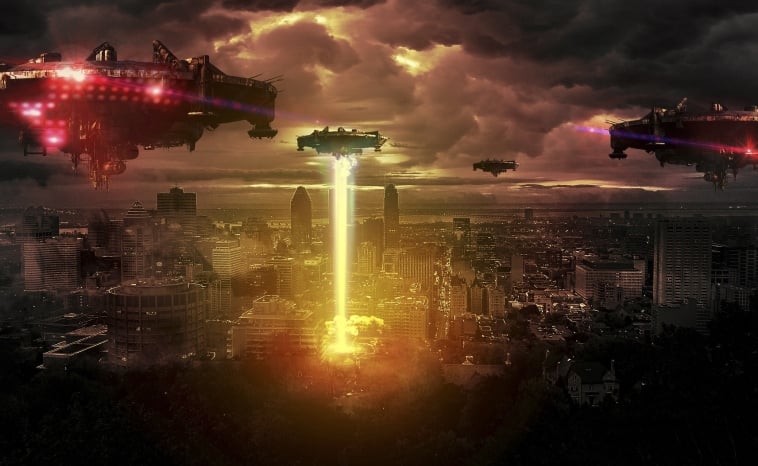 Everyone Is Listening. No One Is Talking

Since its formation in 1984, the SETI Institute has been searching the cosmos for signs of extraterrestrial life. But while we have been looking for signals and messages, we have hardly sent anything the other way. Other intelligent life in the galaxy might also be listening for life, but no one is sending a message!

As we have never encountered life from beyond the Earth, we’ve made many assumptions about how extraterrestrial life might appear. Life could exist in forms and locations that we’ve never even considered. Maybe we couldn’t possibly communicate with them due to such differences. 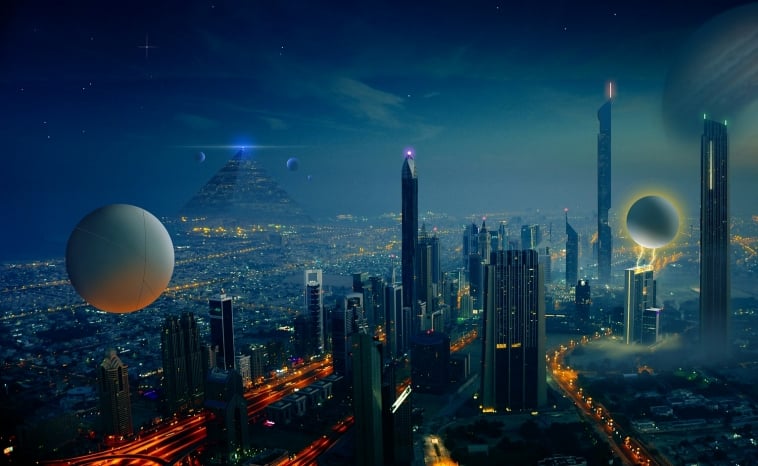 Life Is a Simulation?

However unbelievable it might sound, we can’t dismiss the idea that we live in a simulated reality! Given the virtual worlds we can create and the acceptance that other intelligent life could be far more technologically advanced than us, some believe that we might live in a simulation created by a more advanced civilisation. We’ll probably never know if we do live in a simulation. But if we do, then the universe might have been created just for us – and we really are alone.

The great science fiction writer Arthur C. Clarke once said: “Two possibilities exist: Either we are alone in the universe or we are not. Both are equally terrifying.” We might never have an answer for the Fermi paradox. But scientists and astronomers will undoubtedly continue their hunt for life across the stars. In the meantime, why not download the OSR Star Finder App to learn more about the stars that might play host to life beyond Earth?