As we approach Spring, space novices and experts alike are in store for some spectacular celestial wonders for the entire month. Here’s what’s up for March 2016…

March marks the Spring Equinox in the Northern Hemisphere and the Autumn Equinox to our friends in the Southern Hemisphere. These officially start on the 20th at 12:30 a.m. Eastern Time (9:30 p.m. Pacific Time on the 19th).

This month you will be able to view the brilliant star named Sirius, which is also the first one to make an appearance in the evening sky. These first days of March, make note of the horizon point directly below Sirius at 8 pm as it is very nearly due South.

Orion the Hunter is making its appearance this March to the upper right of Sirius. Here in Orion its two brightest stars Rigel, marking the foot of the “Hunter” and Betelgeuse (orange-red) in his upper-left armpit can be seen in clear view. 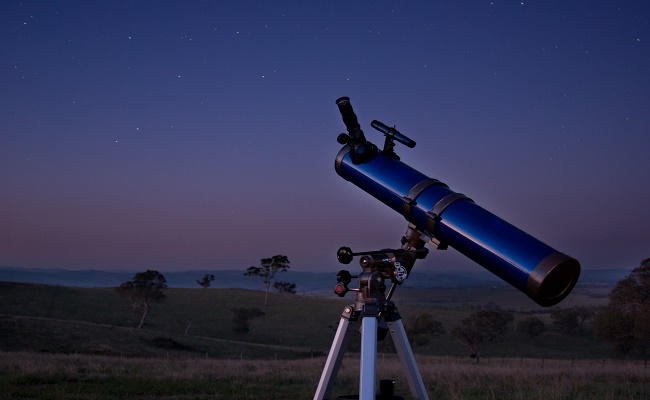 Another natural wonder to behold this month is the Winter Triangle. Look midway between the three-star row which forms Orion’s Belt, then to the left of Betelgeuse for the bright star Procyon. These two stars, together with Sirius, form a big, equilateral triangle known as the Winter Triangle.

The “BIG GUY” Makes an Appearance

To top of the show this month, Jupiter the King of all planets will be in plain sight…you just need to know where to look.

Let your eyes drift past Procyon over to the eastern horizon. Here you will spot Jupiter because it will outshine all the stars including Betelgeuse, Rigel, and even Sirius. On March 8th, Jupiter will be opposite the Sun.

March is packed full of awesome nighttime finds so get out there and enjoy the free show. Who knows what other awesome objects may streak by in a blink-of-an-eye?