When we stand on the surface of the Earth, it is clear to us that it is of limited dimensions. Whichever way we go, we will return to the starting point, or if we miss it, we will turn in a circle. Only if we look up, in the direction of the sky, there seems to be no limit to how far one can go.

Is there something beyond the nothing?

Is there an end of the universe somewhere, is there a border beyond which there are no more galaxies, that there is practically an edge behind which there is no universe as we know it?

That would be very strange, a limit to which there are space objects, and then nothing. And that nothing would still not be truly without anything, because it would be a space filled with light and radiation from objects that are in front of the border.

That would fit into the Big Bang theory, the zero point from which everything started, but the existence of a space in which matter expands is strange. As if it existed before the Big Bang.

To Infinity and beyond

Is the universe perhaps infinite? Many think so. This means that if we moved in any direction, we would never reach the end, the space would be constantly inhabited by galaxies. And this is kind of weird, don’t you think?

A special complication is the knowledge that objects that are farther from us, move away from us faster, the farthest even at super-light speed. In an infinitely large universe, very distant objects from us would reach an almost infinite speed of moving away from us.

The solution could be to expand some parts of the infinitely large universe (like ours), and other parts, as a result of the expansion of neighboring parts, shrink, maintaining the balance of the universe.

Could it be curved?

Another possibility remains, that the universe is curved so that if we moved in one direction long enough, we would return to where we started.

Then the universe would be finite, but without limits. As on planet Earth, we cannot reach the end of the world. But scientific measurements of the universe show, with an error of a few percent, that the universe is not curved but flat, so the possibility of a finite universe without boundaries is the least likely. 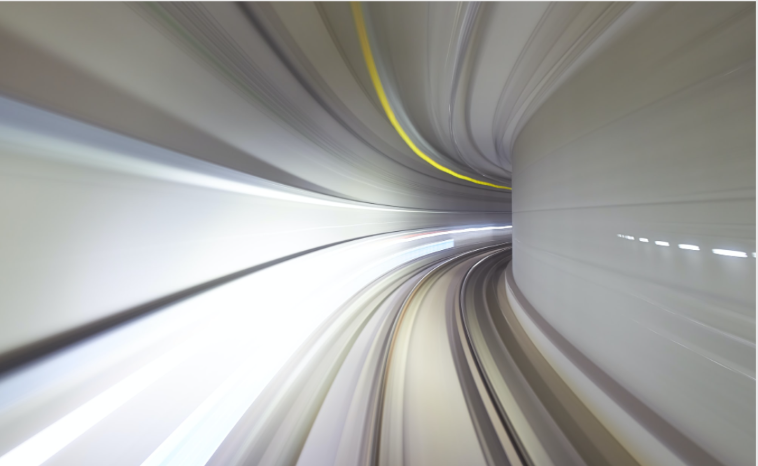 For now, science does not know whether the universe is finite or infinite. That is one of the big unanswered scientific questions.

Many great figures had their opinions on the universe and life inside it, so for the end of this post we bring you a few inspiring quotes we thought you might enjoy:

“The universe is a pretty big place. If it’s just us, seems like an awful waste of space.” – Carl Sagan

“In this unbelievable universe in which we live, there are no absolutes. Even parallel lines, reaching into infinity, meet somewhere yonder.” – Pearl S. Buck

“Look up at the stars and not down at your feet. Try to make sense of what you see and wonder about what makes the universe exist. Be curious.” – Stephen Hawking