Star light, star bright, the first star I see tonight. Wish I may, wish I might, have the wish I wish tonight…

This children’s poem dates back to the 1800s and is still used today by those looking for a little “luck.” But wishing on that magical falling star isn’t the only thing these celestial objects represent. Both the present and the past have regarded stars as something more than twinkling objects in the night sky; they held true meaning and significance. 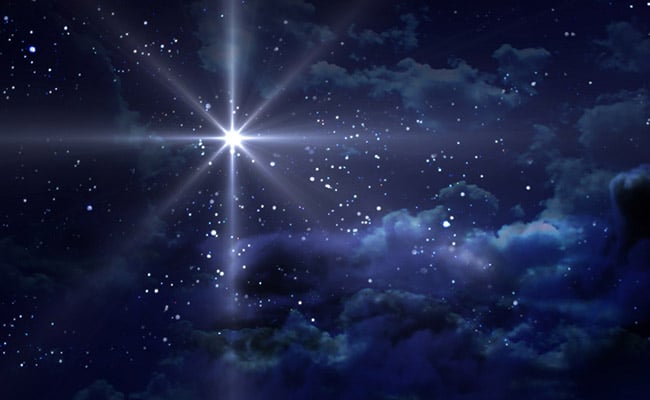 Stars have been a fascination to humankind since the beginning of time. Our ancestors looked to these bright points in the dark-of-the-night for guidance on land and on the high seas. Stars also played an important role in religion with the wise men following a brilliant star to the manger where the Savior laid. Stars even helped those early astronomers track the path of the Sun and other planets. Without the help of the stars we may never have developed the first calendars. Even mythology is steeped in the stars with the constellations all carrying a special story told by the ancient Romans and Greeks, some still hold credence today with many people, reading and following their Zodiac information to guide them along a better life-path.

However, the fascination of stars doesn’t end there. We give out stars to our children for work well done. We view those people with fame and fortune as celebrity “stars” and even give them their own personal concrete star on Hollywood’s Walk of Fame. People are also viewed as “starry-eyed” when they see something they truly love or desire. 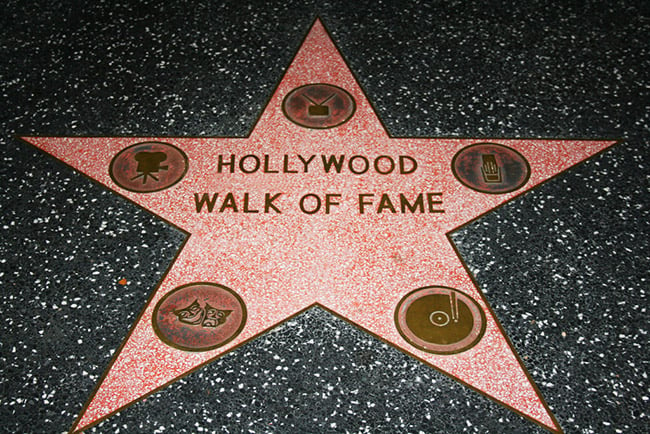 There’s a good reason why we have put such a high standard on the star. We know those shining orbs have been there for millions of years and will be there for millions more to come – they are eternal, permanent and true – the one thing that won’t quickly fade away. We can count on the stars as a constant point in our hectic lives. Perhaps this is the reason why we look up when we’re stressed. We take a deep breath and behold their wondrous beauty and for even just a moment, we can be a part of their quiet and celestial world…

Stars are eternal, permanent and true – the one thing that won’t quickly fade away

Everyone deserves to have their very own star and to have the perfect marker of the life they are living or have lived. Hollywood isn’t going to give us “ordinary” people acknowledgment for the good we do, so why not reward those you know with their very own celestial star? Let’s show those amazing people in our lives that we want to give them the best gift ever, one that will forever mark their life no matter how great or “ordinary” they may think it is. Let’s get those “starless” folks an eternal reminder of just how much they have made a difference to us and the world around them.

Imagine the delight that special person will feel each time they look to the night sky knowing there is one unique star with their name on it, shining for all eternity… the very thought sends goosebumps down the arms. 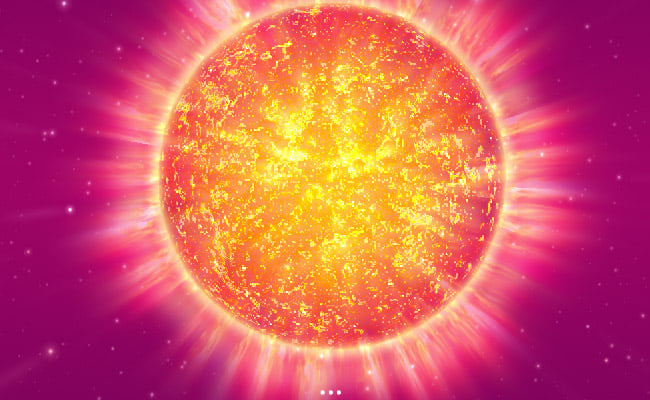 In a world where things seem to be falling apart all around us, stars are the one thing we can count on to always be there and to be consistent. Stars can unite people of all ages, creeds and walks-of-lives. They are the same wonderful points-of-light no matter what part of the world you hail from or what our differences may be.

Once you have your very own star, you feel like you won’t be forgotten, even long after you are gone. That unique star will twinkle on for millions of years and no one else can call it their own. Generations later will have that beautiful reminder that their special person is still “looking down upon them” through that one tiny point-of-light.

Most of us will never get the chance to visit the stars, but having our very own star in the night sky is a wonderful step to giving us that only imaginable thrill.

Do you know someone that is starless, but definitely deserves their own bright reminder in the universe? Name a star now and make their star shine for all eternity.