How to make a star from scratch

It is not difficult to make a star if you have the necessary materials and enough time. Here is the recipe!

“We have calcium in our bones, iron in our veins, carbon in our souls, and nitrogen in our brains.
93% stardust, with souls made of flames, we are all just stars that have peoples names.“

To make a star, you need a large and dense cloud of dust and gas. The cloud must be cold! 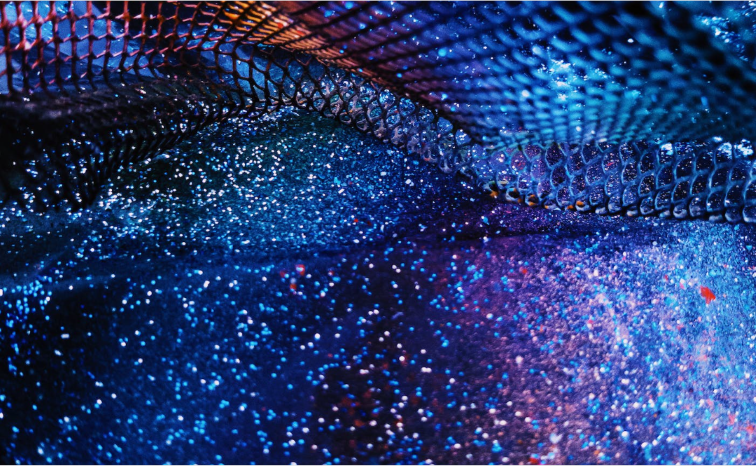 Mix it and let it stand for about two million years so that it crumples and clots a little in some places. That is very important.

If you see that no lumps are formed, you probably took too warm a cloud, because in a warm cloud the molecules run around and cannot settle in one place. This must be remedied.

Fix: You definitely need to cool the cloud. The ideal temperature is around minus 260 degrees (it’s like ice cream from the freezer, only fifteen times colder).

If you do so, you will see that the cloud will start to clump. Do not forget to gently stir the cooled down cloud.

Now that is what we call good material for stars!

And guess what? It is a nebula in the Orion constellation and new stars are already simmering in it.

Allow another 30 thousand years for the lumps to simmer gently. You will notice that they slowly heat up, grow and become more and more dense. Any ideas what comes next?

Well, with density, their temperature rises even more. Soon, it will reach a mind-blowing 10 thousand degrees!

In the next 10 million years or so, the lumps in the cloud will grow and thicken so much that they almost become stars. 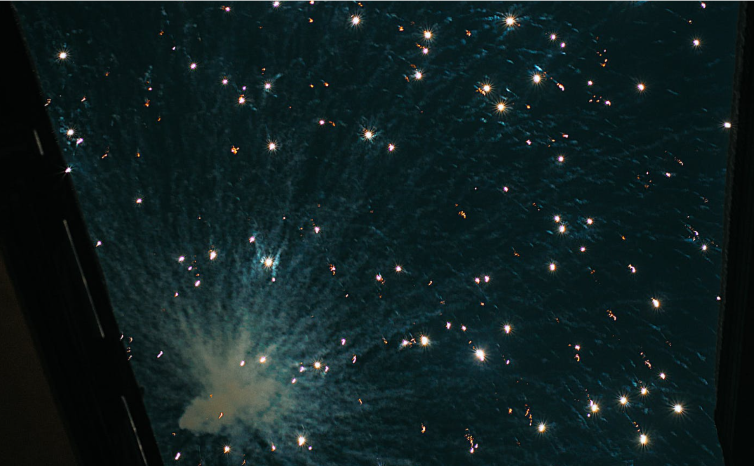 Oh, you also might want to know that clumps that have not yet become stars are called protostars.

“How a star is formed – nothing else can be so pretty! A cluster of vapor, the cream of the milky way,

When the temperature in the core of the protostar rises to over 10 million degrees, then you are almost done.

All that remains is for the nuclear fires to break out due to the high density and strong gravitational pressure in the core.

In this process, a large amount of energy is released and the lump starts to glow. When that happens, the star is finished.

Now that you’ve successfully completed the last step, you might want to stand back a little and watch your star from a distance so you don’t get burned…

We hope you enjoyed this festive take on the formation of stars!

Still, it’s safe to say that stars are the land-marks of the universe and although we’d all probably love to have our own, ready-made estrella, we’ll just have to leave that to the forces that keep everything moving in our universe.

But we don’t want to leave you hanging, so we have a solution that might just work (at least until you acquire superpowers), so why don’t you check out our site where you can name a star? 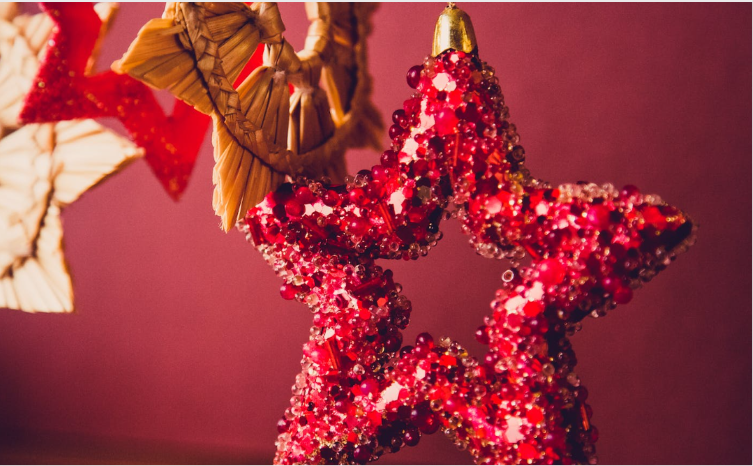