Have you ever wondered at what rate stars multiply? Do you know how many new ones are created each year? Let’s find out!

“New stars offer to the mind a phenomenon more surprising, and less explicable, than almost any other in the science of astronomy.” – George Adams

Our galaxy, the Milky Way, is a large, old spiral galaxy. Around the edges of its spiral arms, there are gigantic clouds of gas and dust – which is excellent material for the formation of new stars.

And indeed, every year our galaxy produces its own galactic offspring in the shape of these wondrous stars we see as shiny and unattainable gems from down here.

So, how many new ones are actually born?

Different methods to get an approximation

There are several ways to estimate the rate of star formation in the Milky Way.

The simplest and most accurate is to count the new stars directly. The problem with this method is that in many cases we simply cannot see new stars because they are obscured by opaque clouds of dust, at the other end are galaxies, we are overshadowed by huge star clusters and the like. 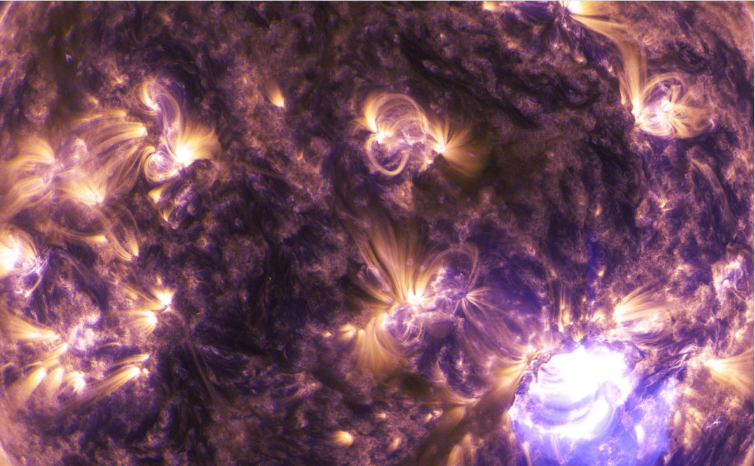 Another method is to measure the glow of gas and dust that is indirectly heated by the radiation of new stars. This is not an ideal solution either, but both methods give approximately the same rate of new star formation, i.e. show that every year our galaxy gains one to two solar masses of new stars.

But this does not mean that the number of stars increases by one or two new stars.

Most stars in galaxies are low-mass stars, with masses less than the mass of the Sun. It is mostly made of red dwarfs. When this is also taken into account, the calculation shows that the Milky Way forms annually: Six to seven new stars!

If you think this is a very modest number, take as an example the Andromeda Galaxy. We observe it from the outside and can see it a little better. It is estimated that the rate of star formation in it is 0.4 solar masses per year! Or, it’s only one to two stars per year.

New stars are formed from cold, dense molecular gas. This gas is primarily hydrogen, with some heavier elements, along with a significant amount of dust.

Of course, that material is consumed and the number of new stars will decrease in the future.

Now that we’ve established the approximate rate of formation, it becomes crystal clear that every star carries an enormous significance. 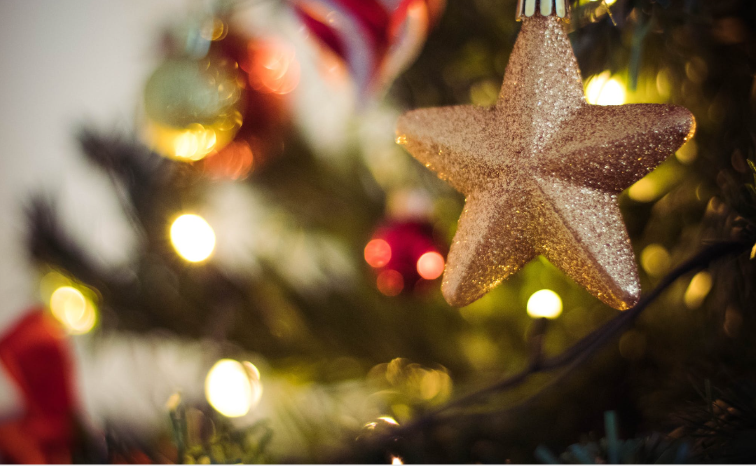 The twinkle that paints our night sky with life is a beautiful mystery that we will keep chasing and admiring for eons to come.

Although you might never be able to see a star from up close, you can still surprise a loved one with a gift that is bound to make them feel special!

“For my part I know nothing with any certainty,
but the sight of the stars makes me dream.“– Vincent Van Gogh