How many birthday candles for our beloved planet Earth?

In the fifteenth and sixteenth centuries, knowledge about the Earth began to multiply rapidly. Sailors sailed the world, discovered new continents, new peoples and races, unusual animals and plants. It turned out that the Earth is much more picturesque than anyone had imagined until then.

How old could Earth be?

And all that is nice and dandy, only, the greater the knowledge about the Earth, the more we lacked an answer to the question of how old it is.

The search for that answer lasted for several centuries, and as time passed, the question of the age of the Earth irritated scientists more and more, because none of the offered answers was reliable and convincing enough. And there were definitely many different answers to take into account.

Searching for an answer

In the middle of the 16th century, studying the genealogies of the figures mentioned in the Old Testament, the Irish Archbishop James Usher who lived from 1581 to 1656 gave astonishingly precise data on the date of origin of Earth.

In his book, Annals of the Old Testament, Usher wrote that the earth was created on Saturday, October 22, 4004 BC, around six o’clock in the afternoon!

But this answer was as precise as it was wrong, as we shall see. And he certainly could not satisfy the scientific logic, so today it is mentioned as a curiosity in the texts on the creation of the Earth. But let’s move on.

Edmund Halley (1656 – 1742) astronomer, geophysicist, director of the Greenwich Observatory, royal astronomer, creator of the first catalog of stars in the southern sky, the first weather map, the first diving bell and more, is known today primarily for first realizing that the comet of 1682, periodically appears in our sky at intervals of 76 years.

His calculation said that the comet would next appear in 1757. Unfortunately, Halley failed to experience its return and the fame that later spread around the world. But the comet got his name.

Halley’s role in publishing Newton’s book “Mathematical Principles and Philosophy of Nature” is perhaps even more important for science itself, because Newton wrote this famous book, one of the most precious in the history of mankind, at Halley’s persistent persuasion. What’s more, Halley financed the printing of this book.

Let’s go back to Earth. Halley had an interesting idea to calculate the age of the Earth through the salinity of the oceans. The oceans constantly receive salt over the tributaries, and while the water evaporates, the salt remains in the oceans, which thus become increasingly salty. 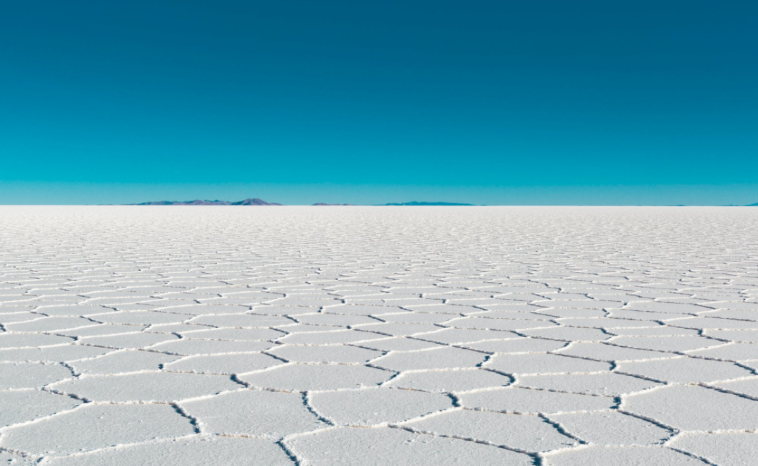 If you were to divide the total amount of salt in the oceans by the annual influx of salt, you would get the number of years of the ocean’s existence, and thus you could at least roughly draw a conclusion about the age of the planet.

It was logical that no one knew how much salt there was in the oceans, nor how much salt was added each year. However, some geologists have made rough estimates and concluded that the Earth is between 80 and 150 million years old.

There were other methods and other assessments, so check out the second part of this blog for more interesting stories from the past.