Have you been eager to learn a few more astronomy terms? We are not here to disappoint, so check out our newest lists of pocket-sized explanations below and awaken the astronomer within you!

When you look at the starry sky, you can connect some of them in your mind into a figure. This is what the ancient Greeks did, so they saw their mythological heroes in the sky: Orion, Hercules, Cassiopeia, etc. Later, the constellations were given borders, which can now be clearly seen on sky maps.

The age of the solar system

4.6 billion years, a million more or less – that’s enough to know. Scientists came to that calculation, among other things, based on the age of the meteorite. The oldest meteorites are approximately that old, so the solar system can’t be younger, but not much older than that. This is because meteorites (both asteroids and other rocks) are the remaining material from which the planets were formed, and in fact the entire solar system.

The age of the universe

The age of the Earth

Spears were broken on this issue from the middle of the 17th to the 20th century. There have been various, often very clever attempts to determine the age of the Earth, but until the last century such conclusions lacked knowledge of nuclear physics, and estimates were based on erroneous premises. In short: The earth is 4 billion and 540 million years old! However, it is enough to remember about 4.5 billion years.

Our star, the star around which we circle around, and which keeps us warm. It consists of 74% hydrogen, 24% helium and then some other elements. Find out more.

It consists of the Sun and all celestial bodies that are gravitationally bound to the Sun. These are primarily planets, satellites, and small bodies such as asteroids, comets, meteoroids, etc.

The solar system is a pleasant 25,000 (or more) light years from the center of the galaxy. The solar system makes one circle around the galaxy (traveling at a speed of 220 km / s) in about 225 or a few million years (called the galactic year). 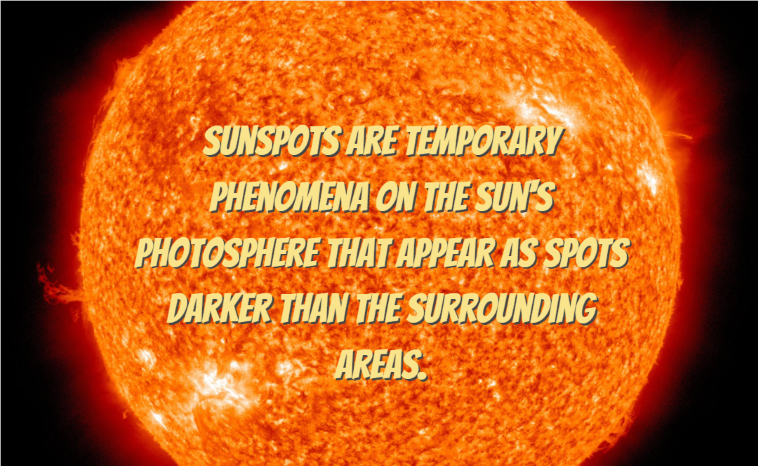 The sun is a little spotty, though not in a constant pattern. Strong magnetic activities sometimes lead to the formation of colder areas on the surface of the Sun which, due to a lower temperature than that of the environment, appear darker. Their temperature is 3000 – 4500 K., and the temperature of the surrounding areas is around 5700 K.

With the right filters, freckles can also be seen with the naked eye. Keep in mind that observing the sun without a protective filter leads to permanent damage of your vision.

When should we expect the end of the world?